The buzz for Chinese xianxia drama The Untamed <陈情令> is still hot although it had finished airing two months ago. Positive reception has shown that its success and popularity are not just confined to China, but is also growing overseas in countries such as South Korea, Thailand and Japan. The Untamed will stream on Netflix on October 25, and fans are concerned how it will fare in the global market, particularly in North America and Europe.

Starring Sean Xiao (肖战) and Wang Yibo (王一博), The Untamed is a 50 episode series following two friends who encounter mysterious murders during their travels together. First aired in China from June through August, viewers loved the bromance between the two leads. 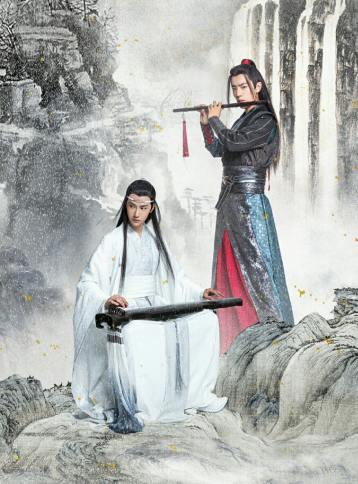 The Untamed performed well in South Korea, Thailand and Japan. It is reflected in the increase of fanbase and drama scenes topping online discussions. The Untamed crew promoted in Thailand with a fan meeting event recently, and the whole process from the arrival at the airport to the event location was described to be overwhelmingly packed with lively fans who cheered vigorously.

With The Untamed‘s great popularity in Asia, these three countries, many wonder whether it will also be a hit in North America and Europe when it streams on Netflix. Since there are cultural differences, it is highly possible that The Untamed may fail in the western market just like Empresses in the Palace <甄嬛传>, which only achieved a rating close to 2.5 stars on Netflix.

Despite such concerns, some fans feel that it is already an achievement for The Untamed to reach a broader international market as Netflix is a viewing platform with significant market share in North America and Europe.

How the Cast for “The Untamed” Was Chosen 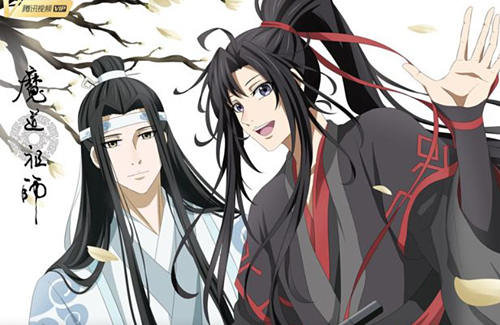