As public figures, looking good is part of the job—but behind that vase of beauty is the strength of an ox. Fame is not easy to achieve, and popularity is not easy to maintain. For some, it takes years of practice and experience. For others, one mega hit will do the trick. Here are the debut photos of ten superstar actresses. Who changed the most? 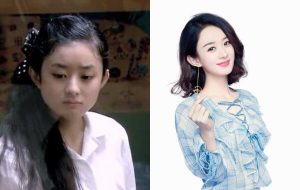 After winning a star casting competition, Zanilia made her debut in a Feng Xiaogang (冯小刚) commercial film in 2006. She was 19 years old at the time. 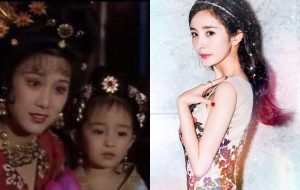 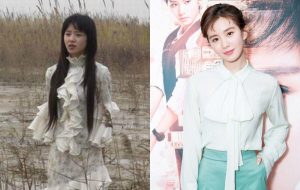 Training to be a dancer, Cecilia caught the attention of casting agents and was selected to appear in the drama Yue Ying Feng He <月影风荷> in 2006. 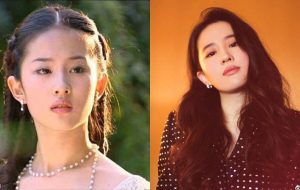 In 2002, Crystal was selected to star in the television drama The Story of a Noble Family <金粉世家>, which also starred Chen Kun (陈坤). The popularity of the show kickstarted Crystal’s career, which helped her win roles in the famous wuxia epics Demi-Gods and Semi-Devils <天龙八部> and The Return of the Condor Heroes <神雕侠侣>. 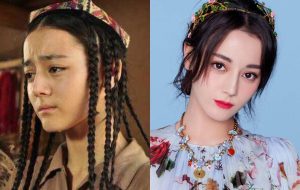 The Uyghur actress is one of the hottest actresses in the country, but that fame did not come quickly. She made her debut through Anarhan <阿娜尔罕>, a local TV drama in Xinjiang. 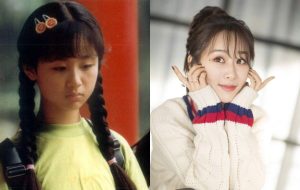 Andy made her first TV appearance at 7 years old in the small television drama Ru Ci Chu Shan <如此出山>. It wasn’t until the 2005 drama Home with Kids <家有儿女>, at 13 years old, when her acting career started to show signs of picking up. 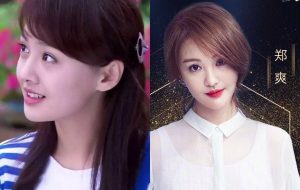 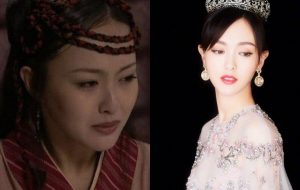 Tiffany debuted relatively later compared to her peers, at 24 years old. Her first drama to air in China was 2007’s Zhen Guan Chang Ge <贞观长歌>, in which she played the peasant girl Caiji. Tiffany’s career really didn’t start to take off until she snagged a supporting role in 2009’s Chinese Paladin 3 <仙剑奇侠传三>. 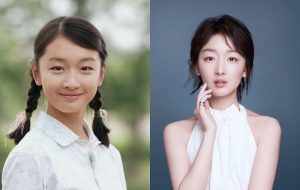 Zhou Dongyu had a high-profile debut. She was the lead actress in Zhang Yimou’s (张艺谋) Under the Hawthorn Tree <山楂树之恋>, when she was only 18 years old. Now, Zhou Dongyu is an award-winning actress with an even brighter future ahead of her. 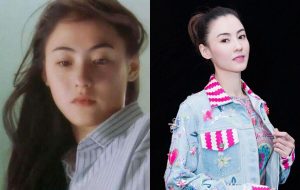 Cecilia’s first film was Stephen Chow’s (周星馳) King of Comedy <喜劇之王> in 1999. The film also went on to one of Cecilia’s most iconic roles, and her character, Lau Piu-piu, is still remembered to this day. 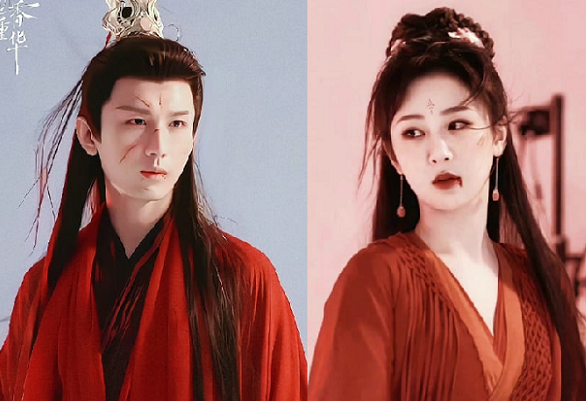