Though May 20 is meant to celebrate Chinese Valentine’s Day, actress Tong Liya (佟麗婭) and actor/ director Chen Sicheng (陳思誠) announced their separation on social media.  The pair had already filed for a divorce last year. The news of their divorce immediately became the top search on Weibo.

The first to announce their divorce, Chen Sicheng wrote, “The story from 2011-2020 is coming to an end. You will always be the person I love the most, but I will now protect you from a different position.” As for Tong Liya, she wrote, “It was all worthwhile, and the future is unknown. Thank you, Chen Sicheng.” 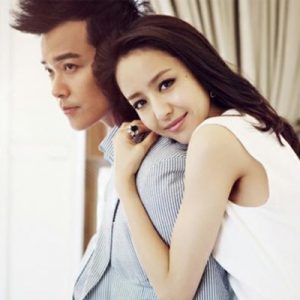 Known as one of the four beauties of Xinjiang, Tong Liya met Chen Sicheng during the filming of drama Beijing Love Story <北京愛情故事>. They officially announced their relationship in 2012 on Happy Camp <快樂大本營>, and then held their wedding in Tahiti in January 2014. Two years after marriage, they gave birth to their son Chen Duoduo (陳朵朵).

Over the years, Chen Sicheng has been reported to be a serial cheater. In 2014, he was seen visiting a woman’s home for two hours. In 2017, Chen Sicheng spent the night at a hotel with two women. Though he denied cheating, his image was already shattered and he was often attacked by negative comments.

From that point forward, Tong Liya stopped wearing her wedding ring, which many speculated she had lost faith in her husband. Though the pair would continue to collaborate on the Detective Chinatown <唐人街探案> film franchise, many felt it would be a matter of time before their official divorce.

When news surfaced today of their split, many were quick to congratulate Tong Liya for finally ending a marriage in which she was not respected and cheated on multiple times. They hope a better future would be ahead for the actress after her divorce.

Chen Sicheng in Another Cheating Scandal? 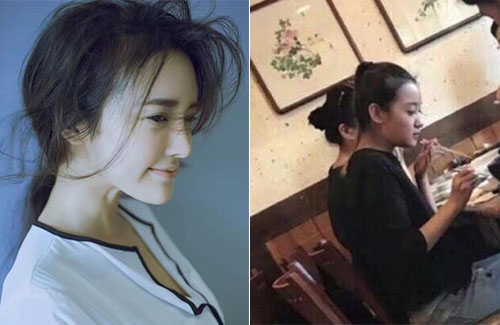 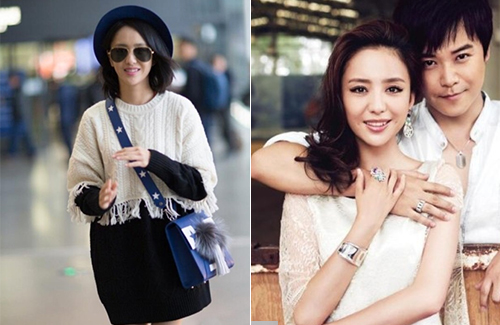 Chen Sicheng is involved in a cheating scandal, and rumors say his wife, Tong Liya, is divorcing him.