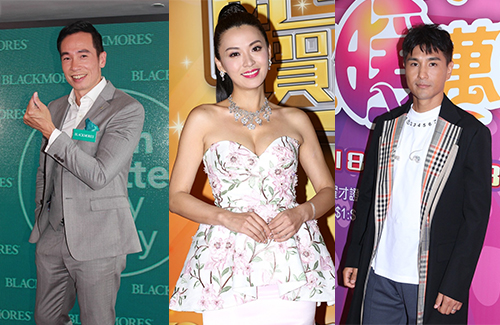 TVB will soon be hosting and televising a special concert in support of Hong Kong, which is in the midst of political unrest.

In addition to singing performances, the concert will also be inviting artists to participate in variety game shows to lighten up the tense atmosphere, allowing audiences to “relax” and enjoy some brainless fun. Video clips of TVB artists finding “cheap finds” around the city—like a HK$200 buffet—will also be introduced to the audiences, to remind audiences that Hong Kong will never lose its title as the heaven of food and shopping. The program will be handing out free items for audiences to try out.

The show will be filmed on September 12th, for a September 14th broadcast.

With a week left until recording, TVB has already released a series of promotional videos to tease viewers about the upcoming show. However, the company has yet to release a list of stars that will be attending the concert.

3 comments to TVB to Hold Concert to Support Hong Kong