TVB to Remake “The Heaven Sword and Dragon Saber”? 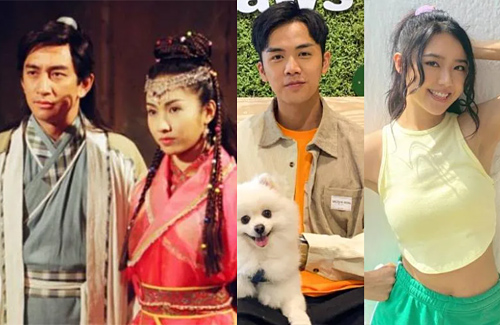 TVB’s numerous remakes of classic wuxia stories had viewers lambasting the station for being uncreative and tapping on old successes in a bid to revive flagging ratings. Recently, there was word that the station has plans for a remake of the classic wuxia series, The Heaven Sword and Dragon Saber <倚天屠龍記>, with a surprising cast lineup.

If true, this will be the fourth Hong Kong novel-to-screen drama adaptation based on the popular novel by Louis Cha (金庸). The 1978 original starred Adam Cheng (鄭少秋) and Liza Wang (汪明荃); the 1986 version starred Tony Leung (梁朝偉) and Kitty Lai (黎美嫻); and the 2001 version starred Lawrence Ng (吳啟華) and Gigi Lai (黎珈而). 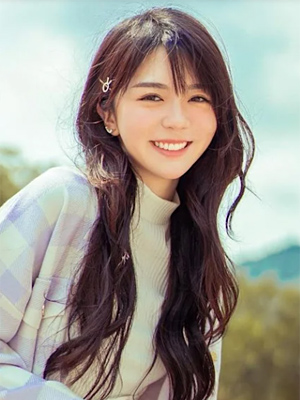 The remake and casting information circulated on the Internet, but have not been confirmed by TVB.

94 comments to TVB to Remake “The Heaven Sword and Dragon Saber”?