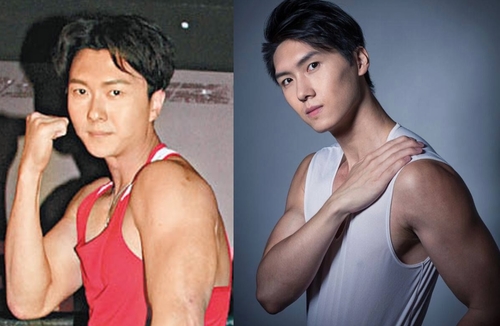 Unbeknownst to many, Al Cappuccino <反黑路人甲> star Vincent Wong (王浩信) has a brother who is seven years younger, actor Tony Wong (王瑋彤). While Vincent’s fame has been rapidly rising ever since he won the Best Actor award in 2017, Tony did not have a similar fate during his time at TVB. However, Tony might be catching up to his brother soon after jumping ship to ViuTV and landing a supporting role in the currently airing Iron Ladies <熟女強人>. 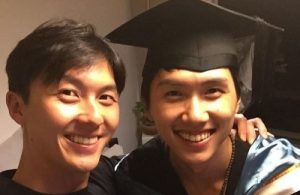 Standing at 6 feet 2 inches tall, Tony is almost a replica of Vincent in terms of appearance, body shape, and voice. Like Vincent, Tony did not immediately join the entertainment industry after completing his education. The budding actor returned to Hong Kong after graduating from an American college to work in the insurance and banking industries. In 2016, he participated in the Mr. Hong Kong pageant but withdrew due to health reasons. After his exposure to the entertainment industry, he participated in mainland China’s variety program Perfect Dating <非常完美> and Shaw Brothers’ Flying Tiger <飛虎之潛行極戰>.

Longing to stay in the entertainment industry, Tony posted a message on his social media expressing his thoughts. He wrote, “If you want to succeed in your industry, you have to set a goal. If you want to be an actor, you have to have a target to become the Best Actor. I like this quote.” Many netizens complimented the aspiring actor for his ambition and hope that he will soon succeed. 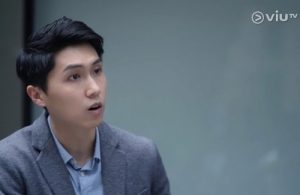 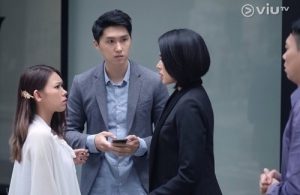 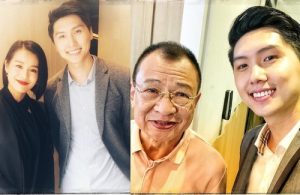 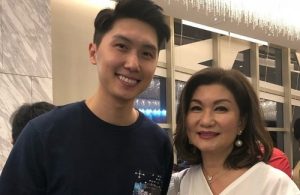 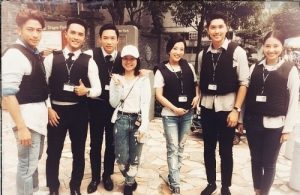