Zanilia Zhao to Star in “Legend of Fei” with Wang Yibo 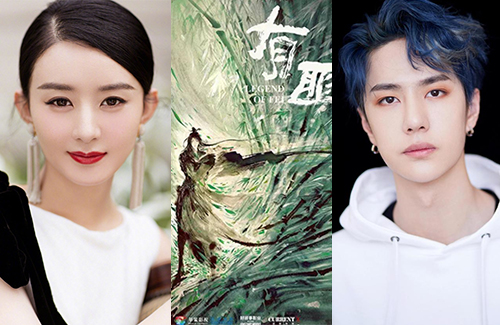 The 31-year-old will be starring in the period drama Legend of Fei <有翡> alongside The Untamed <陈情令> star Wang Yibo (王一博).

The drama is based on the novel Bandits <有匪> by Priest.

Last year, Zanilia went into a hiatus after her marriage with actor William Feng Shaofeng (冯绍峰) and her subsequent pregnancy; she gave birth to their first child, a son, in March 2019.