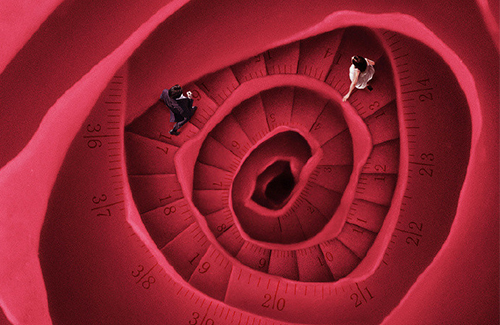 It’s been well over a year since Zanilia Zhao Liying (赵丽颖) last presented her fans with a new television drama. The hiatus is making fans feeling antsy, but the wait is ending—it’s been confirmed that her new drama with Jin Han (金瀚), Our Glamorous Time <你和我的倾城时光>, will be premiering in November.