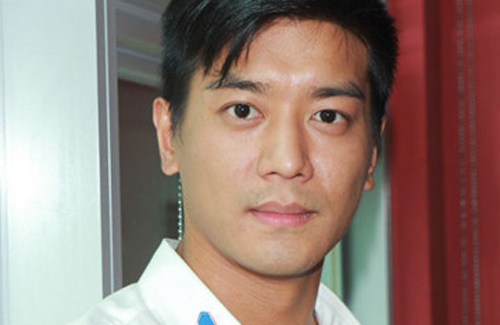 Come Home Love (爱·回家) aired its 700th episode last week. Although the producers had hoped to conclude the sitcom at the 800th episode, TVB is set on terminating its broadcast in May 2015. Scriptwriters are already working on creating the “perfect ending” for its characters.

Airing in the past three years, the sitcom had consistently pulled in ratings between 25 and 26 points. Even when prime-time dramas suffered from declining ratings, Come Home Love’s ratings had remained stable. The sitcom was extended several times due to its popularity.

Unfortunately, the ratings has dropped to around 20 points in the past six months, perhaps due to the lack of meaningful plot movement. Since the ratings have dropped below the minimum requirement, it has directly affected profits from commercials.

Although TVB will terminate Come Home Love, the company is preparing to film a new sitcom that will star many of the same artistes. However, in an attempt to reduce budget, the sitcom will feature a condensed cast consisting of Lau Dan (劉丹), Lai Lok Yi (黎諾懿), Tsui Wing (徐榮), Max Cheung (張達倫), Griselda Yeung (楊卓娜), and Angel Chiang (蔣家旻).