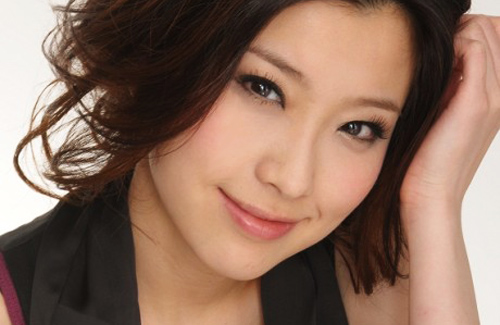 TVB’s assistant general manager Au Wai Lam (區偉林) announced in August 2013 that TVB has invited Franklin Wong (黃華麒), producer of the immensely popular RTHK soap opera Below the Lion Rock <獅子山下>, to remake the series for TVB, which will begin airing in 2014.

Below the Lion Rock, a family-friendly series that premiered in 1972 and ended in 2006, is a soap opera that depicts the life stories of Hong Kong families from different social backgrounds. Lauded for its emotional subject matter and well-written script, Below the Lion Rock achieved success in viewership ratings. Its theme song “Below the Lion Rock” <獅子山下>, written by Joseph Koo (顧嘉煇), James Wong (黃霑), and performed by Roman Tam (羅文), has become a staple song of Cantopop, and some even consider the song as Hong Kong’s own unofficial national anthem.

According to Au Wai Lam, TVB’s remake of Below the Lion Rock will touch on similar social topics as its original. Franklin Wong announced in a recent interview that unlike the original, which rotated its cast members, the remake will have a set main cast. Confirmed regular cast members include Jack Wu (胡諾言), Elaine Yiu (姚子羚), Henry Yu (于洋), Albert Lo (羅浩楷), and former Cable TV artist Zoie Tam (譚凱琪). Franklin Wong also announced that the show will invite many well-known actors, as well as introduce rookie actors, to guest star on the series.

“Watching one’s son become a dragon” (望子成龍), an idiom that represents holding high hopes for one’s child, will be the first subject covered by the series. Franklin Wong expressed that the topic is a relatable issue for many Hong Kong citizens, and he hopes that viewers will be able to see the different arguments and experiences made by the characters on the show.

After over six months of preparation, Franklin Wong announced that production for Below the Lion Rock will officially begin on February 10, 2014.