The modern K-pop wave now has a dominant position in mainstream music, and their fanbases are considered one of the largest in the world. So it isn’t a surprise to see many K-pop stars coming from multicultural backgrounds; and some even come from completely different countries, such as China’s Han Geng (韓庚)—Super Junior’s ex-Chinese member and the first non-Korean K-pop star—and Thailand’s Lisa, currently in BLACKPINK.

Here are 14 K-pop stars who come from multicultural backgrounds: 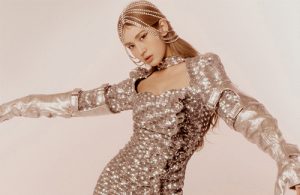 Somi debuted as a member of I.O.I, a girl group formed in the first season of Produce 101. The 19-year-old is one of South Korea’s most famous mixed heritage pop stars: her mother is Korean, while her father is Canadian of Dutch descent. Growing up in Korea, Somi used to be bullied for her looks. She once considered plastic surgery so she could look more Korean. 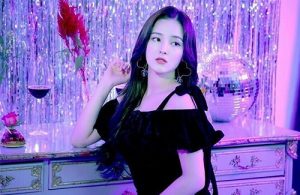 The 20-year-old is one of Momoland’s most popular members. Her mother is Korean, while her father is a White American. Debuting at a young age, Nancy struggled with her weight constantly. Criticism on her fluctuating figure made Nancy really stressed. 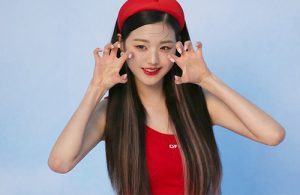 At 170 cm tall, Wonyoung is only 16 years old. According to reports, Wonyoung’s mother is Korean while her father is from Taiwan. Her heritage has been a popular topic since her days with Produce 48. 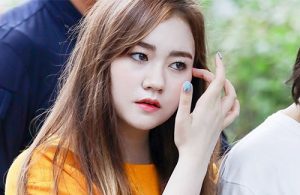 The ex-Pristin member debuted in the industry at 16 years old. Fuller than most K-pop stars, Kyla was often bullied for her looks. Half Korean and half White American, Kyla decided to leave her toxic environment and left the group at 18 years old. She is now living in the United States, looking much happier and healthier. 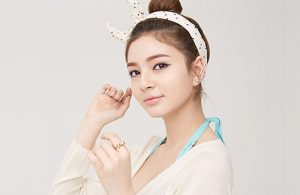 22-year-old Shannon debuted as a member of the short-lived F-ve Dolls. She finally debuted as a solo singer in 2014. Born in England, her father is from Wales, while her mother is Korean. She’s been performing in musicals since she was 7 years old. 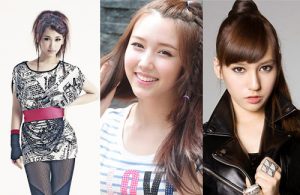 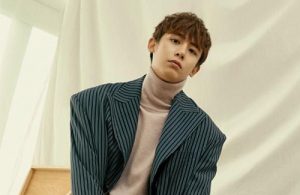 Born and raised in Southern California, Nichkhun’s parents are Thai Chinese. His mother’s side of the family is from Hainan, with roots from Guangzhou. 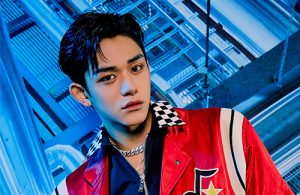 Debuting as a member of the super SM boy group NCT, Lucas was born and raised in Hong Kong. His father has ancestral roots from Chaozhou (Teochew), and his mother is from Thailand. 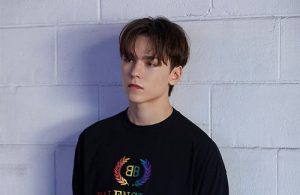 The 22-year-old was born in the United States. His mother is American, while his father is Korean. 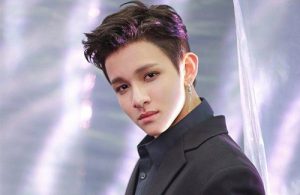 The 18-year-old originally debuted as a member of the short-lived duo 1Punch. He later participated in the second season of Produce 101, but failed to get placed in the boy band Wanna One. Samuel’s father is Mexican American, while his mother is Korean. 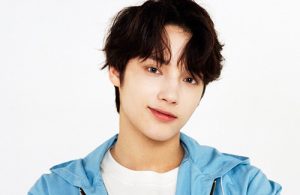 Known as BTS’s younger brother group, TXT debuted in 2019. Huening Kai is 18 years old, and is half Korean and half American. 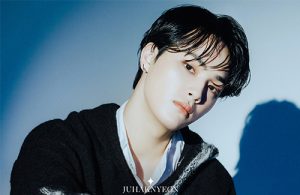 Due to his participation in Produce 101, the 21-year-old was one of the most popular members in The Boyz when they first debuted. Haknyeon’s  father is Korean, while his mother is from Hong Kong. 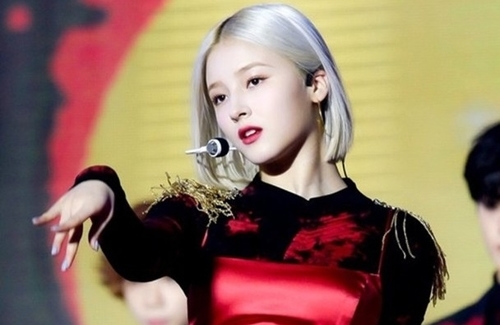