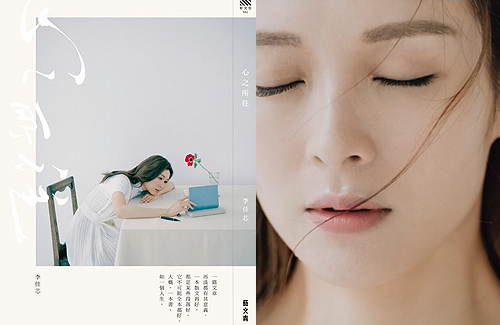 In her new book Where The Heart Is <心之所往>, Ali Lee (李佳芯) allows the reader to see a vulnerable side of her and shares stories about herself that have never been revealed before in interviews. A collection of short essays, the book shares what she has learned from her 37 years of life experience. As the cover says, she compares her life to a book, “Even if a book is really good, only some portions of it are good. And that’s exactly how life is.” 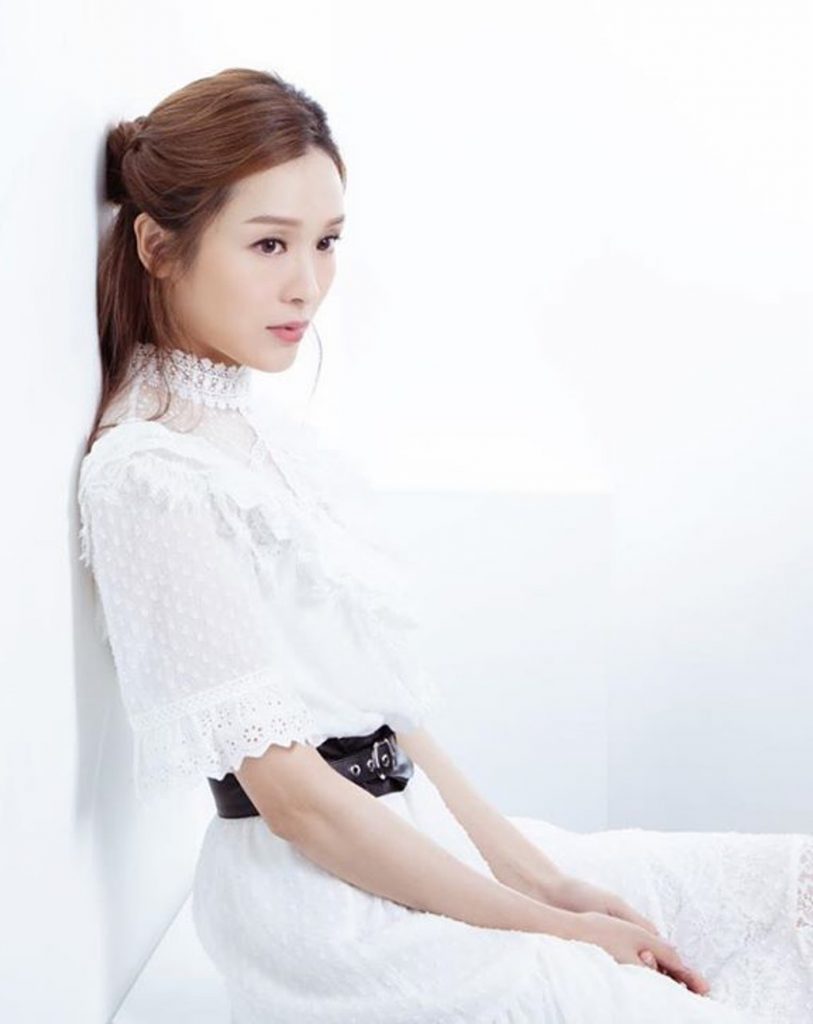 At the height of the COVID-19 pandemic in Hong Kong, Ali found herself with extended time at home and started writing her book. Writing down her innermost thoughts allowed Ali to take off her mask and to face her failures. She no longer has to pretend to be strong in front of her family and can allow them to see her anxieties as well.

Full of poignant anecdotes, Ali wrote about the time when she just graduated and found a regular office job. Quickly realizing that it was not the right fit for her, she resigned without another job lined up.

Since she is someone who does not like sharing her worries with her family, she did not dare tell them about her resignation. During that time, she kept to her usual schedule and left the house at 7 a.m. She joked that those were the happiest eight hour days of her life, as she was able to see many old friends and enjoy some time alone. Unfortunately, her happiness was short lived as many friends had jobs so they were not able to meet up. Since Ali was a new graduate and did not have savings, she had to find a new job quickly. Looking back, Ali felt that she was irresponsible and not mature enough.

Entering TVB in 2011, Ali impressed viewers through her supporting roles and eventually moved up the ranks to leading roles. Though Ali does not have many years of acting experience in comparison to other colleagues, her acting skills are widely recognized and she won Best Actress at the 2018 TVB Anniversary Awards for her role as a new mother in Baby is Coming <BB來了>.

Reflecting on her weaknesses in acting, Ali shares that she has difficulty with intimate scenes. She carries a lot of personal burdens, and finds it very difficult to completely let go. Every time she has an intimate scene, she will hide in a corner to calm down and prepare herself emotionally.

One particular incident stands out. Under a lot of pressure when she filmed her first onscreen kiss with Mat Yeung (楊明), Ali’s her character had to forcibly kiss him. “As a girl, it is normal that you will experience feelings of uneasiness, embarrassment, helplessness, and a sense of being taken advantage of [in intimate scenes].” In the end, Ali took three takes to complete the scene to the director’s satisfaction. “He said that I was too polite. Instead of me taking advantage of Mat, I looked like I didn’t want to kiss him but was too polite to refuse.” Though Ali’s nervousness was obvious, she was glad the director did not yell at her.

Filming 24 dramas and an extensive list of variety programs in her nine-year acting career, Ali is praised for her ability to handle diverse roles. As for future opportunities, she would like to try live theater productions.