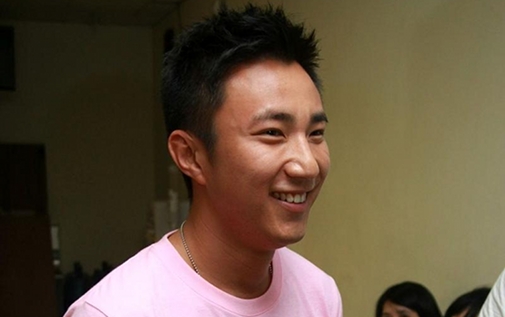 Appearing in front of the audience again for the first time since the assault case, Amigo had numerous mixed emotions. Amigo was happy to be invited by his mentor, Eric Tsang Chi Wai, to appear on Super Trio Game Master. Many production crew members voiced their encouragement and Amigo was deeply moved. Prior to the start of the program, Amigo asked Eric to be lenient with his jokes. Eric did not make any promises, but he will let the audience’s reaction guide the jokes. Eric advised Amigo to be prepared in playing along with the games.

Recent tabloids claimed that Amigo’s finances were in trouble, that he had to trade his car and apartment. Amigo said he was delighted by the report since it depicted him in a practical light.

Jayne: Will audiences truly forgive Amigo Chiu so quickly? Will he host big events such as TVB Anniversary shows again?