Leading up to Lunar New Year, many celebrities have been taking advantage of their time off to meet up with friends and family. Recently actor Billy Luk (陸永權) invited good friends C Kwan (also known as Stephen Cheng 鄭詩君), Edwin Siu (蕭正楠), Priscilla Wong (‎黃翠如), and Natalie Tong (唐詩詠) to his house for a hot pot party.

Billy and his family live in the New Territories in a large duplex, so he is a frequent host. In their latest friends gathering, Billy’s wife Reina served a hot pot meal with lots of fresh ingredients with premium seafood and meats.

After dinner, Billy’s daughters Hannah and Sim Sim challenged everyone to a dance battle on the Nintendo Switch. The girls have been learning dance for several years so they showed off their flexibility and sharp moves. Edwin and C Kwan’s dance skills paled in comparison, which created lots of laughter.

It is nice to see Billy’s spacious home and the fruits of his success as his path to stardom was rocky. He once revealed to the media that his bank account only had money in the double digits. In recent years, Billy and C Kwan found success hosting with Carol Cheng (鄭裕玲) in popular show DoDo Goes Shopping <Do姐去Shopping>. Due to their quick wit, the FAMA (農夫) members have successfully received many new job opportunities including hosting and roles in dramas. 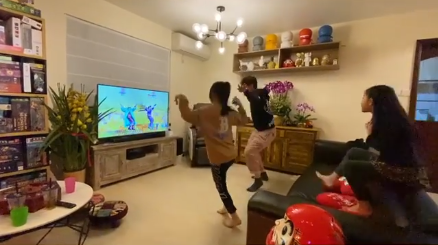 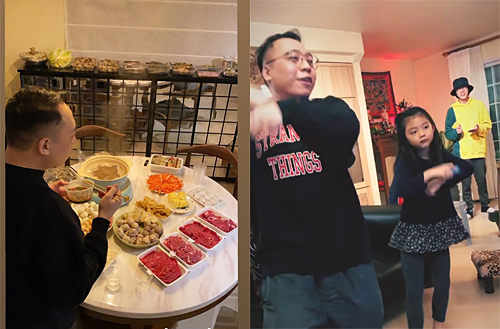 This article is written by Kiki for JayneStars.com .

Billy Luk on His Promiscuous Character in “Barrack O’Karma” 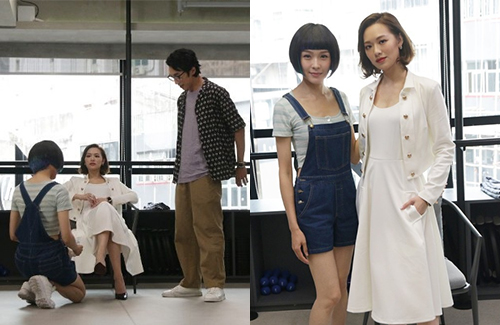 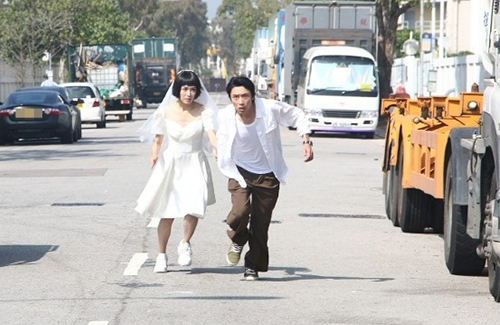 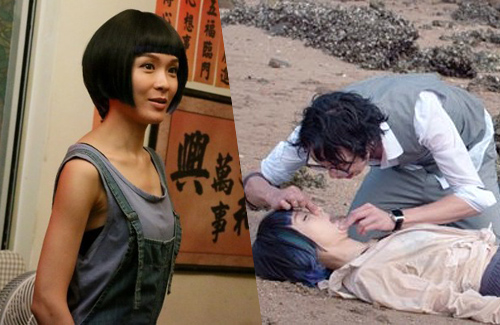 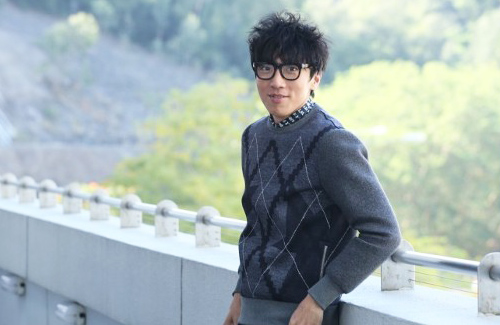 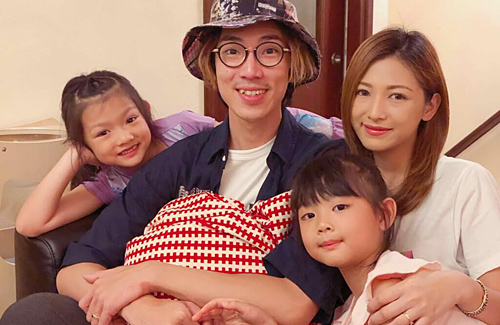 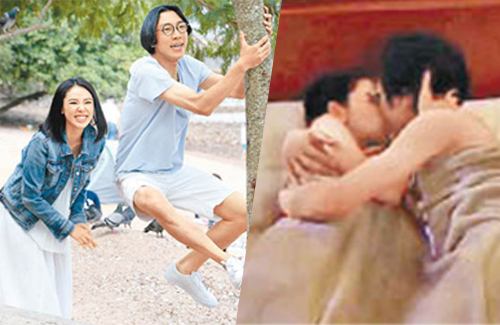