In just four years time, K-Pop girl group BLACKPINK managed to become one of the biggest girl groups in the world. It’s kind of hard to believe that a music group as successful as BLACKPINK also had a period of time when their lives were less than ideal.

In their new talk show 24/365 with BLACKPINK, members Jisoo, Jennie, Rosé, and Lisa talked about the struggles they had to endure before their debut in 2016. While their label—YG Entertainment—is one of the biggest music companies in South Korea, their living conditions as trainees weren’t exactly the best. 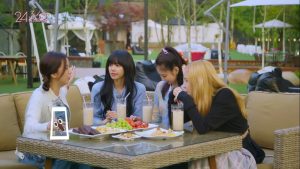 To maintain their weight, the trainees had to be very strict with their diet. Jennie shared that she only ate scrambled eggs and strawberry jam most of the time, including boiled dumplings and salad with olive oil. Rosé revealed that their dorm was often infested with cockroaches and centipedes; she recalled a time when she captured a cockroach with a bottle, realizing only after that there were more to catch. Lisa was brave enough to pick up a centipede with her bare hands and toss it.

Both Rosé and Lisa were living in other countries prior to moving to Korea; Rosé was born in New Zealand and raised in Australia, while Lisa was born and raised in Thailand. Having to leave their parents behind to live in another country overwhelmed them. Rosé often felt homesick, and her teared up at the thought of her parents. While Jisoo is from Korea, she shared that even she often cried while living in the dorms.

Despite the hardships, the four girls all agreed that their dorming experience had matured them, and pulled them closer together. Rosé thanked Jennie for helping her build up her dancing skill, and admitted that she got more competitive with her dancing after Lisa joined the company. It was moments like those that reinforced their shared values, bringing them closer than ever before. 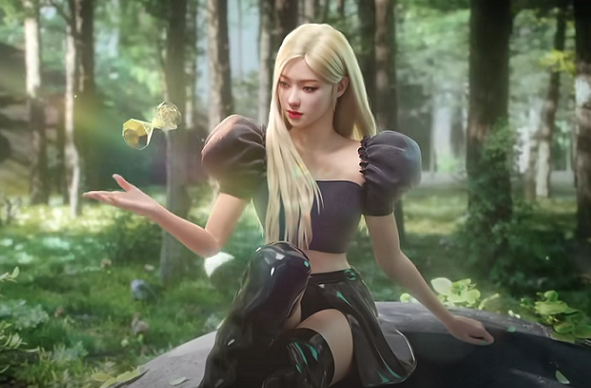 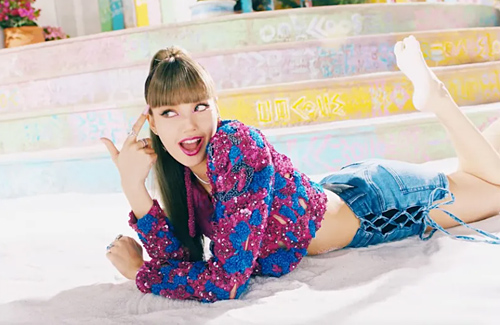