TVB actress, Candy Chang (張慧雯), and a male friend were arrested by the police for possession of marijuana yesterday. The police stopped the pair’s van for speeding at 93 miles (or 150 kilometers) per hour and discovered 13 bags of 1.9 ounce (or 54 grams) of a powder-like substance suspected to be marijuana.

Candy Chang was the third runner-up in the 2010 Miss Chinese International pageant. Born in Hong Kong, Candy immigrated to Canada with her family when she was 7 years old. The 23-year-old gained public recognition after starring in The Hippocratic Crush <On Call 36小時> and was earlier rumored to be a favorite new artist of TVB executive, Virginia Lok (樂易玲).

At 10 PM last night, when Candy was arrested by the Hong Kong police, she was with a 32-year-old driver known by the surname of Law. The van was speeding along San Tin Highway at dangerously high speed. Law passed the breathalyzer test, but not the roadside drug test. The police immediately brought Law and Candy back to the police station for suspected drug possession.

According to Virgina Lok, Candy Chang has been released on bail and required to report back at the police station on December 28. It is currently unnecessary for TVB to hire a lawyer on Candy’s behalf.

Ms. Lok believed that Candy was innocent, stating, “I do not know all the details of the case. Candy is currently accompanied by a family member; her father is a senior voice actor. After speaking with Candy, she cried and used more than one pack of tissues. We also spoke about other issues; she is a good girl. I feel that the innocent will remain innocent. Let the police investigate the case and as she said, she will try her best to assist the police.”

Candy was originally scheduled to star in new drama, Master, Understood <師父．明白了> opposite Raymond Wong (黃浩然). Since the drama’s filming will last through January, the producer will decide whether it is necessary to replace Candy’s role with another actress.

Ms. Lok added, “It is important to be a role model working in this industry. Candy is a good girl, but she has to let the company know that she is a hard working actress.”

On November 26 at noon time, Candy cried her innocence on Weibo. She wrote, “Aiya, why did I encounter such things. I originally asked the driver, who was introduced by a friend to take me home. I just fell into a short nap and such an unexpected disaster occurred and involved me…. The media also erroneously speculated about my relationship with that driver. I have bad luck! Really, really bad luck! I hope friends can pray for me, and that matters will soon be settled safe and sound.” Shortly after posting the message on Weibo, Candy deleted the post. 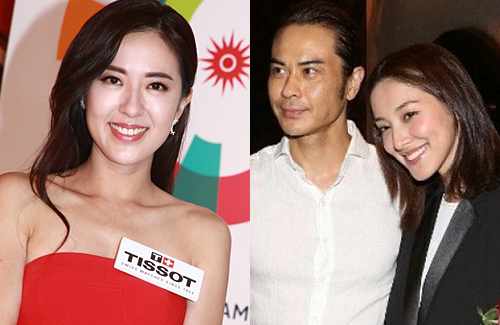 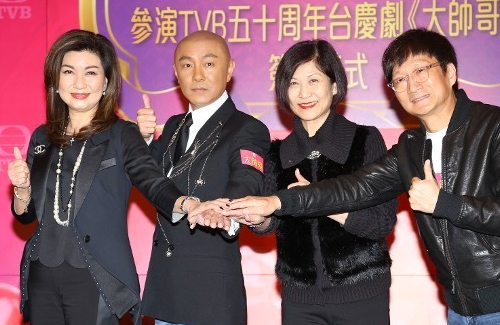