Hong Kong actor, 71-year-old Benz Hui (許紹雄), bought a house for 4 million SGD in his wife’s homeland of Singapore. He already has the status of permanent resident but is currently in the process of applying to be a citizen of Singapore, and plans to slowly reduce his acting work in Hong Kong.

Eventually, he plans on opening a bubble tea business. “I haven’t reached the point where I’m too old to do anything so I thought it would be nice to have a small business.”

He and his wife both worked for TVB, but they did not meet until 1986 when Benz went to Singapore for an event. They married in 1992 and as his wife is Singaporean, they frequently travel between the two cities. His daughter has recently graduated and he hopes to lead a more stable life thus he decided to permanently settle down in Singapore. Benz has mentioned many times that he likes living in Singapore because he feels very safe.

Recently Benz and his family appeared on Tung Soo Hua’s (董素华) talk show Be My Guest (我董你) and opened his home to the public for the first time. It is located in the Yishun district and has 3.5 levels. The home has six bedrooms, and Benz lives with his wife, daughter Charmaine Hui (許惠菁), and mother-in-law.

Benz shared that he loves his home, “Every time I come here, I don’t want to leave. This house has a way of keeping you.” 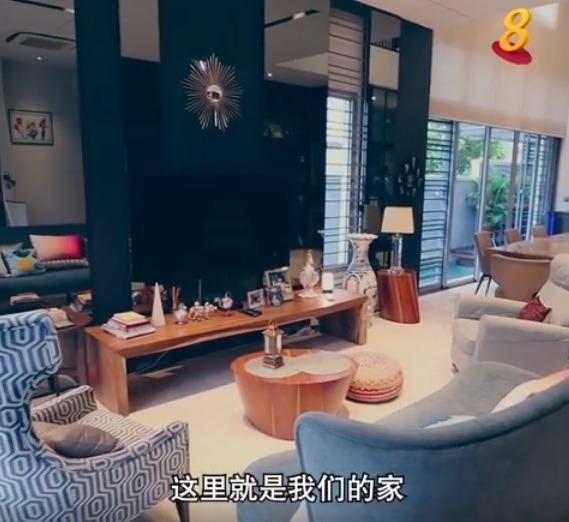 The family loves water activities,  and outside the dining area there is a long and narrow swimming pool that is the length of the dining and living room combined. Both of these rooms have a very warm and cozy atmosphere. As there is no ceiling between the first and second floors, it is very spacious and open. Benz’ wife shared that she loves looking down at the living room from the top floor and it makes her feel very comfortable.

There is another living room that has a lot of natural sunlight and a swing seat. This is where the family usually gathers to chat and play games. Benz said that in a home the most important thing is that there is food, laughter, and warmth. His wife added that it was most important to be happy and harmonious. 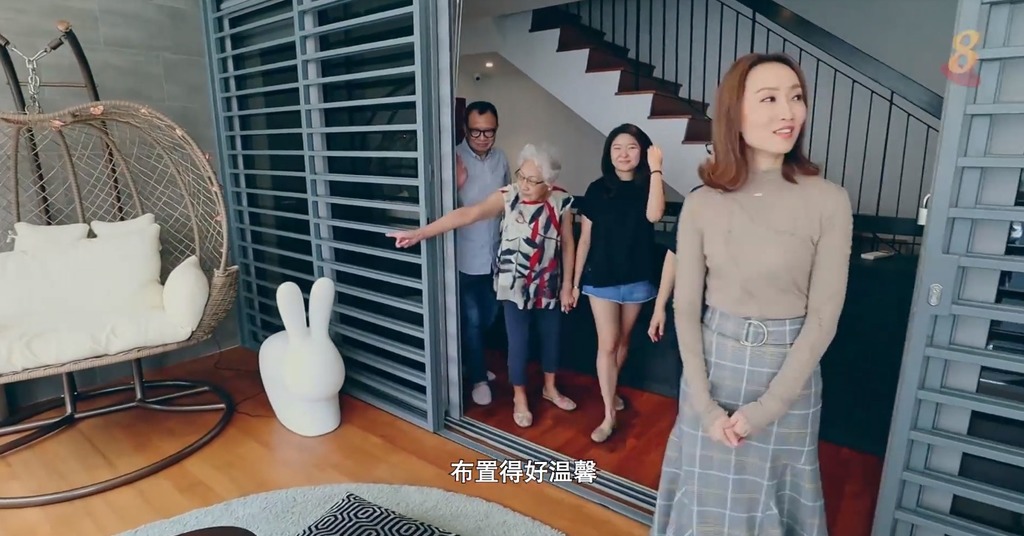 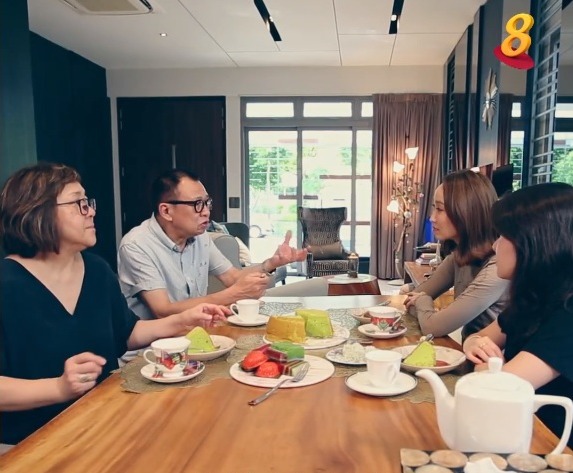 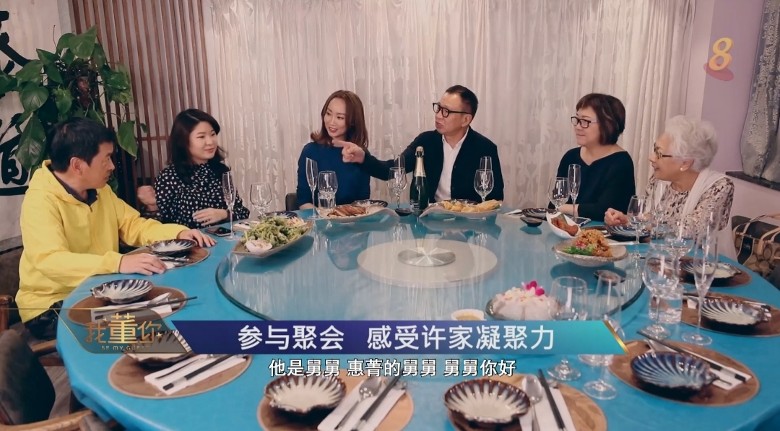 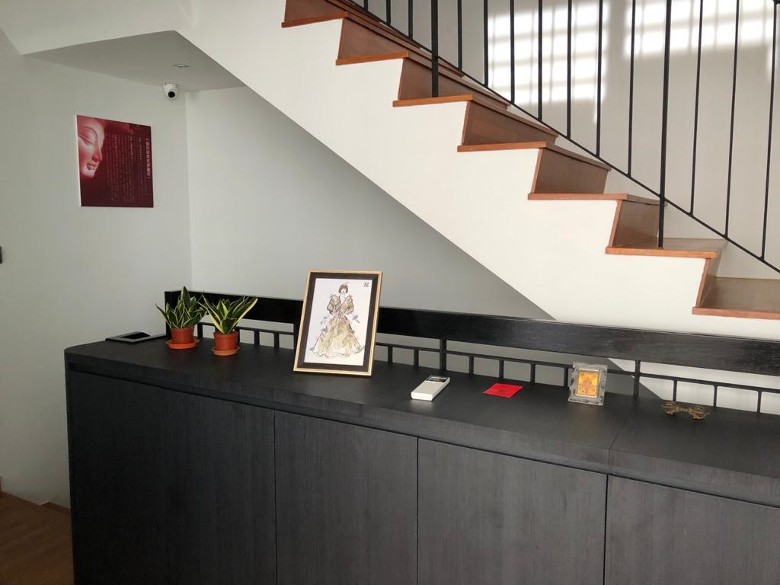 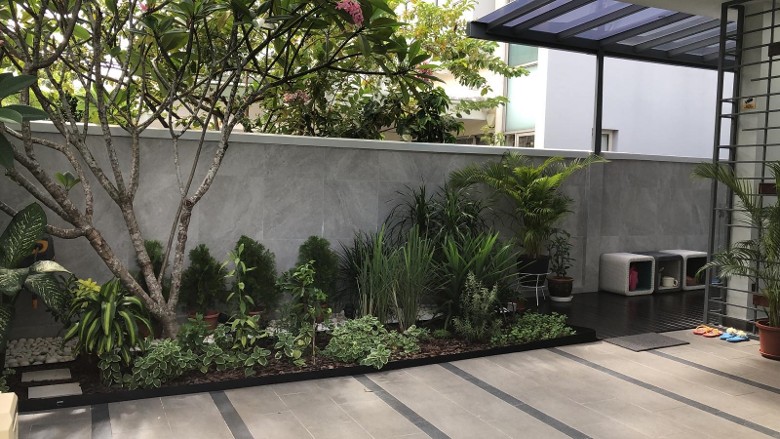 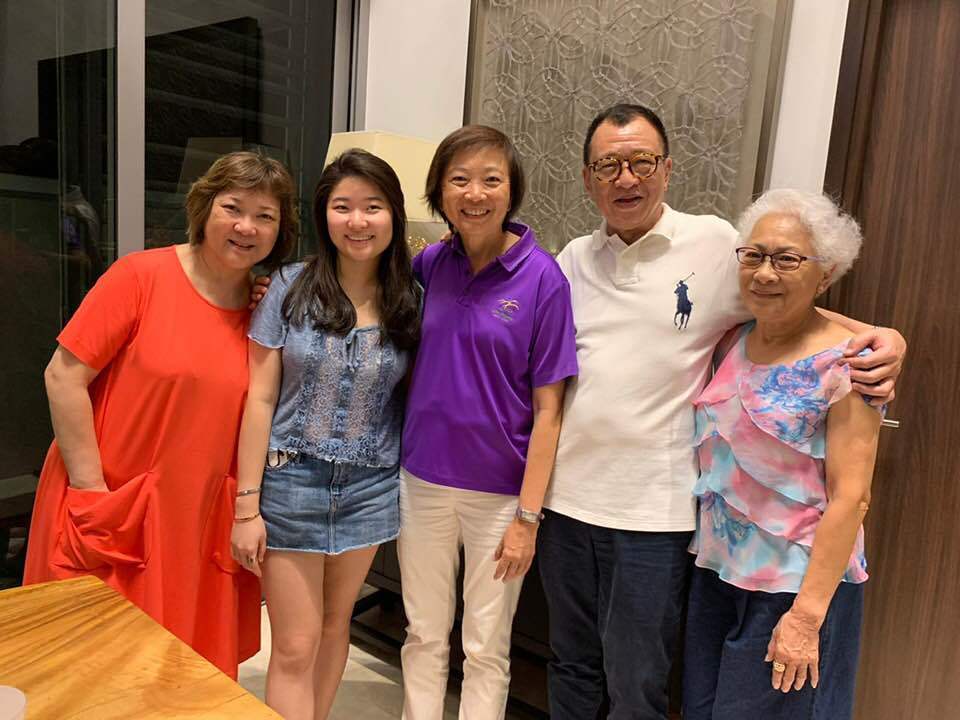 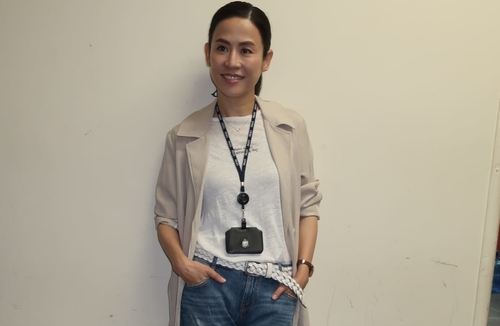 Jessica Hsuan is worried about getting the virus at work.