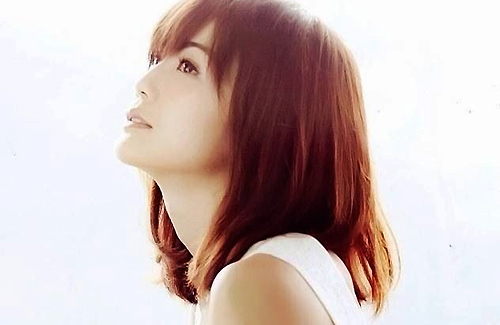 Charlene Choi (蔡卓妍) shocked fans when she officially announced her relationship with fellow EEG label mate, William Chan (陳偉霆), in October 2010. Though the couple’s dating life faced public scrutiny, their relationship persisted, and recently, there have even been rumors claiming that Charlene will marry William next year.

Earlier this week, a source leaked to a tabloid magazine that Charlene, who lived with her parents in Happy Valley, has recently rented a $40,000 HKD per month flat in Kowloon Tong, in the same apartment building where William is residing.

An insider said, “Charlene always stayed overnight at William’s place, and that’s not a secret. The problem is – one lives in Kowloon and the other lives in Hong Kong Island, so it’s hard for them to see each other. That’s why Charlene finally decided to move in. It’s kind of like how Bosco Wong (黃宗澤) and Myolie Wu (胡杏兒) moved into the same building when they were still dating. If they wanted to see each other, all they need to do is take the elevator. They could even avoid the paparazzi that way.”

Charlene’s divorce with Ronald Cheng (鄭中基) in 2010 did not bring down her hopes in seeking a new marriage partner. An insider revealed that not only is Charlene considering marrying William, she also plans to retire from the entertainment industry when she does.

“Charlene wants to marry William next year, but there are still many things to consider. A wedding date has not been decided yet. Charlene mentioned that she wants to retire after marriage as she doesn’t want her work to affect her family life,” the source said.

Shocked by her own marriage rumors, Charlene wrote on her Sina Weibo blog this morning, “I’m very happy right now, so I have not considered getting married or retiring! Even if I were to get married in the future, I will not leave [the entertainment industry].”