Charlene Choi to Get Married at the End of the Year? 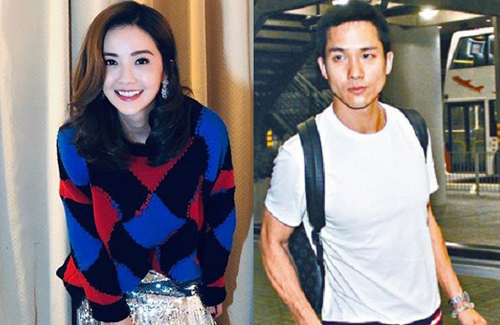 Following Gillian Chung’s (鍾欣潼) marriage to Taiwanese doctor Michael Lai (賴弘國), there may be good news ahead for Twins‘ Charlene Choi (蔡卓妍). It is reported that she is also planning to marry her boyfriend of two years, rich third generation Anthony Shek (石恆聰). The couple had previously attended Gillian’s wedding, and EEG boss Albert Yeung (楊受成) expressed his support and promised that he would also pay for Charlene’s wedding banquet and honeymoon.

Anthony is known for having dated Shiga Lin (連詩雅) for three years and numerous models spanning from China, Hong Kong, and Japan. However, it seems that he has been tamed since meeting Charlene in 2017.

According to insiders, Anthony’s family are very pleased with Charlene as a potential daughter- in- law. Anthony is also well received by Charlene’s friends, as last year he joined Joey Yung (容祖兒) and Charlene on a trip to Hokkaido.

Prior to dating Anthony, Charlene had a tumultuous love life. She was secretly married to Ronald Cheng (鄭中基) for four years, and announced her divorce in 2010. Afterward, she dated label mate William Chan (陳偉霆) for five years, but the couple broke up in 2015. 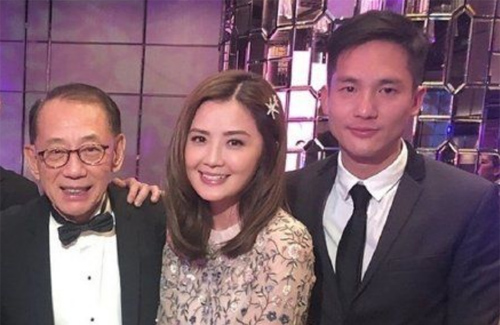 3 comments to Charlene Choi to Get Married at the End of the Year?