After opening with an impressive $26 million in US theaters last weekend, Crazy Rich Asians is expected to be the number one film again in its second week. The film has grossed $51 million in the United States to-date.

Crazy Rich Asians received much media buzz since announcing that a movie adaption of the popular novel was going to be made. The film boasts an all-American-Asian leading cast for the first time in 25 years since The Joy Luck Club.

Under the directorial leadership of Jon M. Chu (朱浩偉), Crazy Rich Asians generated a lot of hype in both the United States as well as in the Chinese market. The film marks an important milestone in the American movie industry, serving as a gateway for more opportunities for future Chinese stars who hope to break it intoHollywood.

In addition, Li Bingbing’s The Meg has surpassed expectations, grossing over $300 million globally. 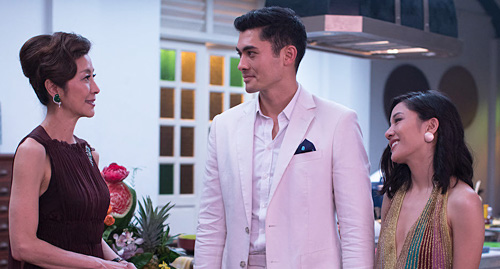