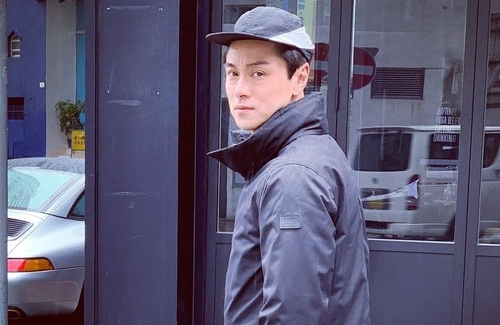 Due to the lack of siu sangs at TVB in recent years, “non-biological son” Raymond Wong (黃浩然) had to take on five dramas in one year, causing him to contract the rare Behcet’s Disease and halt work. As a result, the 44-year-old actor lost millions of dollars during that period. Also, he had to reshoot his scenes in Forensic Heroes IV <法證先鋒> because of Jacqueline Wong’s cheating scandal. However, TVB might not acknowledge his efforts at the company.

It is said that Raymond has been disheartened by the lack of awards. After he recovered from the illness, the star felt dissatisfied and considered jumping ship to Louis Koo‘s (古天樂) management agency Sky High Entertainment. If he is in fact turning his focus to movies, his drama Wonder Women <多功能老婆> might be his final project at TVB.

When tabloid HK01 reached out to Raymond for comment, he did not reply.