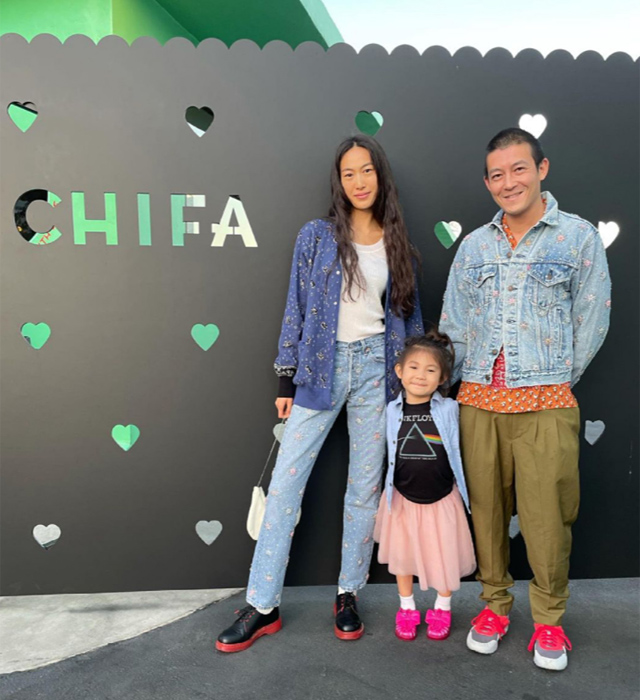 Recently, the family of three vacationed in Hawaii, which Edison shared several photos on his social media. Edison’s elder sister, Tricia Chan (陳見飛) and mother also joined them on the trip. The family flew on a private jet. 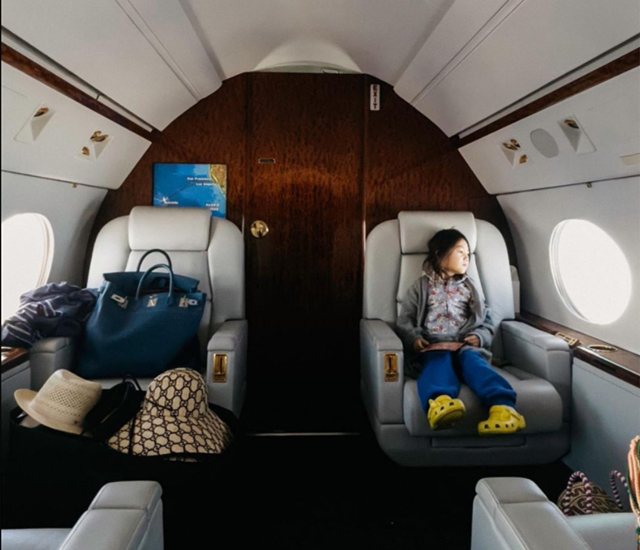 In a few photos, Alaia was seen donning matching outfits and posing with Shupei. Taking after her photogenic mother, the 4-year-old is a natural in front of the camera and has filmed commercials with Shupei in the past. 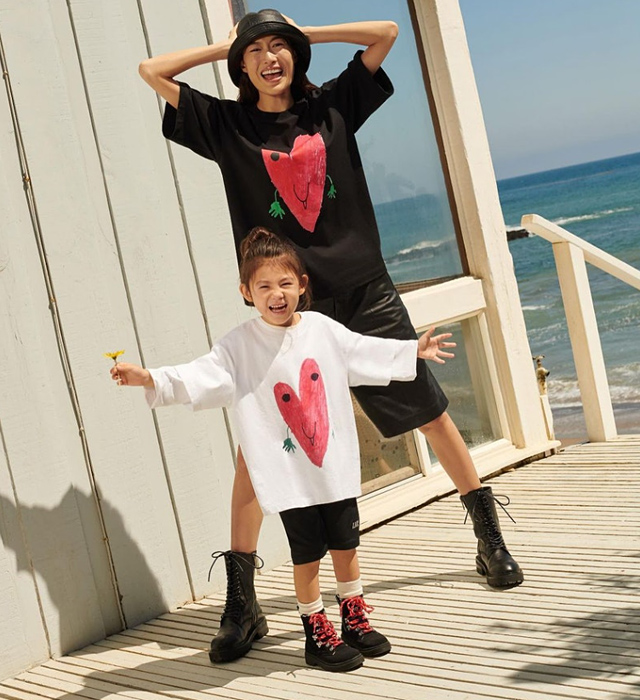 Despite leaving the Hong Kong entertainment scene, Edison continues to remain in the public limelight and is often the target of the paparazzi because of his controversial past. His career shift may also have been a blessing in disguise, as his prosperous fashion business has allowed him to buy a 4000-square-foot home in Los Angeles for approximately $2.85 million USD. The luxurious home also boasts a modern décor, spa, and outdoor swimming pool.