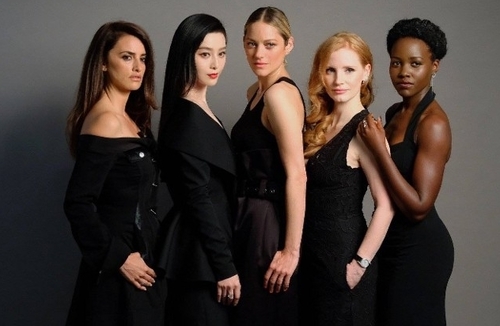 During last year’s Cannes Film Festival, rising Hollywood star Fan Bingbing (范冰冰) excitedly announced her participation in the upcoming American production, 355. However, it was believed fellow Chinese actress Zhang Ziyi (章子怡) would replace Fan Bingbing following her tax fraud scandal, as the release dates of her latest films L.O.R.D.: Lord of Ravaging Dynasties 2 and Air Strike were all pushed back. Yet the latest news suggest Fan Bingbing is still set to appear in the spy thriller despite her whirlwind of a scandal that made headlines worldwide.

Earlier, 355 director Simon Kinberg confirmed in an interview that Fan Bingbing is still attached to the film – as is the cast announced last year. She will be starring alongside award-winning actresses Jessica Chastain, Penelope Cruz, Marion Cotillard, and Lupita Nyong’o. Simon stressed, “They are not only interested, but promised to star in this movie.”

The espionage movie has entered the final script revision stage and is expected to begin production this year. Currently casting male actors, the film is scheduled for a 2020 premiere. Led by an all female main cast, 355 is the female version of the spy film 007. In order to make it more international, five actresses of different nationalities were specifically selected to participate in it. However, it was previously rumoured that the film company was worried Fan Bingbing’s scandal would negatively affect the movie and wanted to replace her. Now that the director confirmed she will be in the movie, it proves that Fan Bingbing can pick herself back up and no one can replace her. 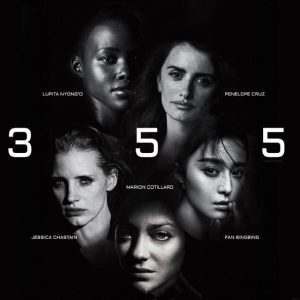 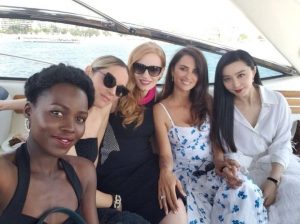