G.E.M.’s (鄧紫棋) image with the media is spiraling down. Although the talented singer-songwriter continues to hold successful concerts across the world, the Hong Kong, Chinese, and Taiwanese media have been making negative reports about her, stirring up old rumors and slamming her and her team for being disrespectful to the media.

The 24-year-old’s relations with the Hong Kong media started to worsen in November 2014, when her manager Chang Tan (張丹) offended the Hong Kong reporters with his arrogant attitude at a press conference for her X.X.X. tour. In April 2015, her manager had a row with the production team of I Am a Singer 2 <我是歌手2>, leading to G.E.M. being dismissed from the Chinese singing competition last minute. Her popularity in China declined as a result, and her image also took a toll with the Chinese media. In addition, her producer Lupo Groinig criticized the Hong Kong media for having no integrity while doing an interview with an American media outlet.

G.E.M. has just competed her X.X.X. World Tour, which played 73 shows across cities in the United States, Canada, and the United Kingdom. Her last show in London, however, was rumored to have performed poorly in the ticket box offices sales. It was said that fans who had purchased a bundle resold the tickets for a much cheaper price, and sometimes for free. Her agency denied the rumors, claiming that someone is intentionally smearing them.

But despite negative rumors, G.E.M. continues her reign as a successful touring artist. Recently, it was announced that G.E.M. would be holding a concert in Studio City Macau. Her manager, Chang Tan, is acquaintances with Lawrence Ho (何猷龍), the CEO of Melco International. Lawrence Ho is the eldest son of gambling tycoon Stanley Ho (何鴻燊). G.E.M. and Stanley Ho’s daughter, Laurinda Ho (何超蓮), are also close friends.

Chang’s father, Zhang Renqiang (張仁強), was a businessman from Beijing. He once worked for Stanley Ho, and established his own estate company in Macau. After graduating from the Musicians Institute in Los Angeles, Chang returned to Hong Kong and invested in a slot machine business with his older brother and Lawrence Ho. After selling the business to Melco International in 2004, Chang established his own record label Hummingbird Music, with G.E.M. as his only recording artist. 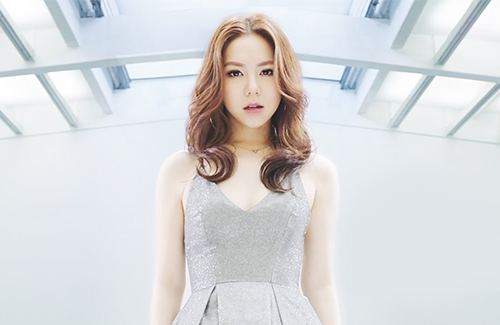 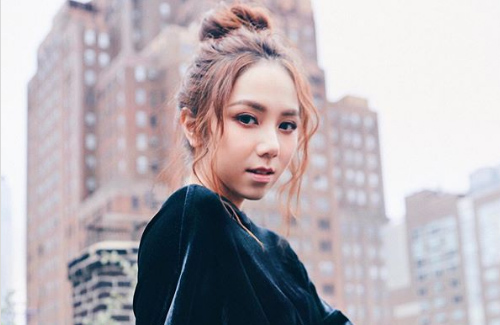 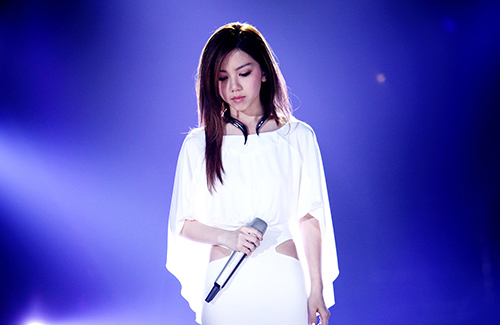