Taking over the 9:30 p.m. timeslot after Al Cappuccino <反黑路人甲> aired its finale, which finished with an impressive 28.7 ratings points during its last week of broadcast, Go! Go! Go! Operation C9 opened with a mere 22 points for its initial week of broadcast. Much promotion has centered around Samantha Ko (高海寧), who portrays an agent-turned-housewife, while its male stars Kenneth Ma (馬國明) and Lai Lok Yi (黎諾懿) take a backseat. Go! Go! Go! Operation C9 also marks Samantha’s fourth consecutively-aired drama this year alone. 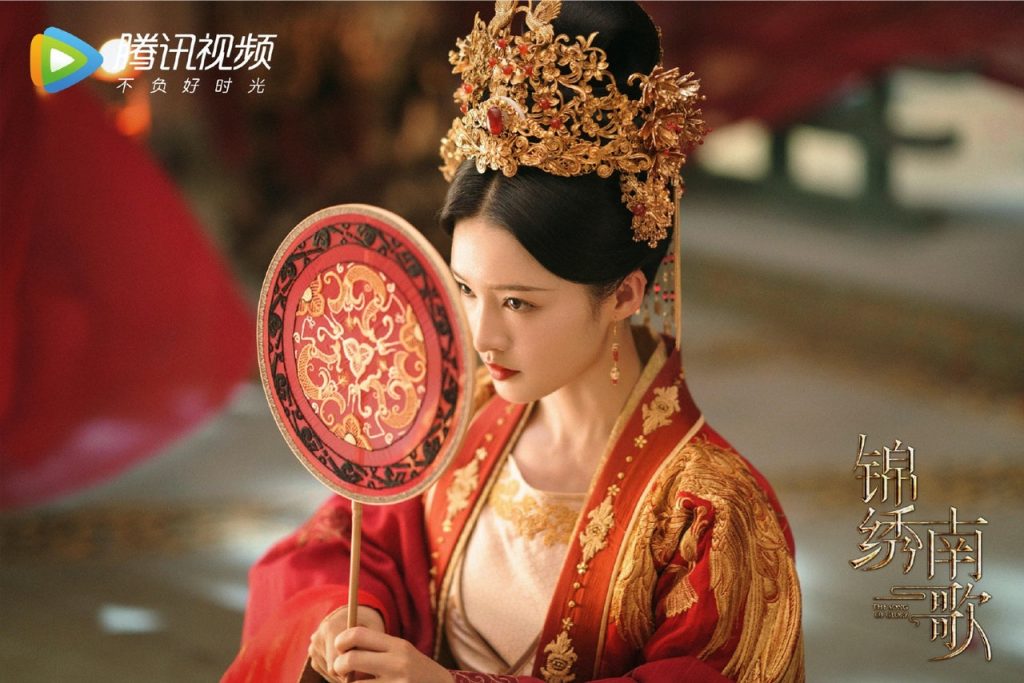 While The Song of Glory did well in its broadcast in China earlier this year, the series was not as well received by Hong Kong viewers. Shockingly, the drama ranked last in terms of ratings for TVB year-to-date. Unlike another Chinese production Story of Yanxi Palace <延禧攻略>, which was aired on TVB and became an phenomenon in Asia, The Song of Glory was not widely embraced in Hong Kong. Perhaps part of the success of Story of Yanxi Palace in Hong Kong was due to Charmaine Sheh‘s (佘詩曼) presence. Without a notable local star in The Song of Glory, the drama only managed to garner 19.9 ratings points during its second week of broadcast, dropping 1.1 points from the premiere week.

Lastly, the rerun of Line Walker <使徒行者>, which was aired in the late-night timeslot to refresh viewers for the upcoming third installment, averaged 6.4 points in viewership ratings.