Grace Wong Was Bullied in School 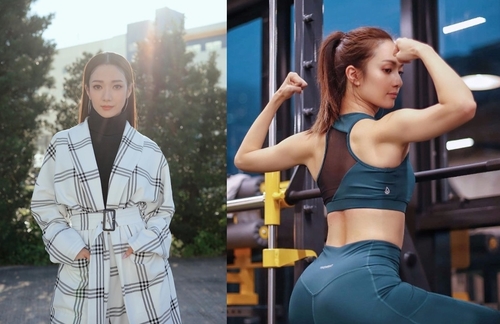 Actress Grace Wong (王君馨) is not only talented in dance but also boxing and Kung Fu. A few years ago, her character Fa Man in A Fist Within Four Walls <城寨英雄> required her to wear a qipao while fighting. Her amazing performance in the drama granted her the Most Popular Female Character award at the 2016 TVB Anniversary Awards. She put her Kung Fu skills to use again last year for Chinatown <唐人街>, and it is known that she will start filming another action drama in May. It can be said that Grace is successfully transitioning into an action starlet. 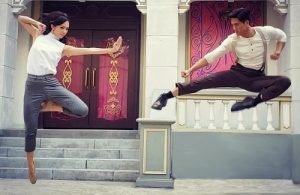 During an interview, the actress expressed she is ready to fight in the new series. “I’m very excited. I’ve never filmed a modern action drama. I really want to try gang fighting,” Grace said.

She then revealed she almost got into a fight with her junior high school classmates in the United States. “They pushed my friend and me when we were going down the stairs,” Grace shared. “I almost fought back, but I endured it since there was only a month left until graduation.”

However, that wasn’t the only time she experienced bullying. Her junior high school was located in Manhattan, and people of different ethnicities studied there. Grace recalled, “One day I was hanging out with my friend, Helen, who’s Black, and a group of Black girls asked her why she was hanging out with people of other races. They even spat gum in her hair. I was so mad.”

She continued, “We were in the locker room one day after volleyball and they told me to watch out. I was really scared, but I wasn’t strong enough to fight them, and I was afraid of getting left-back, so I held it in.”

Grace said she often got into verbal arguments since her elementary school days. Due to her blunt personality, she often bravely stood up for those who were getting bullied. Although she was able to hold back from using her fists, it was hard for her to keep her mouth shut.

6 comments to Grace Wong Was Bullied in School