But unlike her costars, it’s become a struggle for Wu Jinyan to maintain her leading actress status. After a year of underwhelming results, the 29-year-old is said to be going through a small glide in popularity. Rumor has it that Jinyan is near the end of her management contract with producer Yu Zheng (于正), Jinyan’s benefactor and the force behind Story of Yanxi Palace. Another rumor is pointing fingers at rising actress Bai Lu (白鹿), Yu Zheng’s newly signed artiste, as the main reason. Bai Lu was the leading actress in many of Yu Zheng’s newer productions, such as Lucky’s First Love <世界欠我一个初恋> and Arsenal Military Academy <烈火军校>, which also starred Xu Kai.

Yu Zheng, however, was quick to deny these rumors and speculations. In a Weibo statement, he stressed that he treats all of his artistes equally, like his own children: “Contract is up? Losing favor? Are you guys the worms living in my stomach? You can read my mind? I love all of my artistes, and I do not easily sign in new people either. When I sign someone, I will treat that person like family. I treat everyone equally.”

But even so, Yu Zheng said that it is important to take extra care of newer artistes. He said, “But if you want to talk about favoritism, it is true that I tend to favor newer artistes. The entertainment industry is like a long winter. Celebrities have the power to choose [their work], but that’s much harder to do for rookies. When all of my artistes were still newer, I also once favored them!” 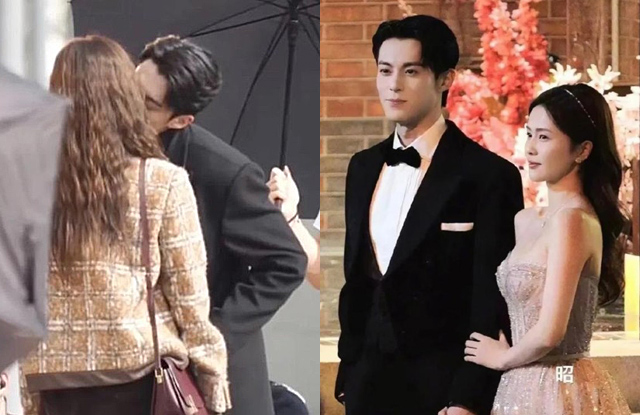 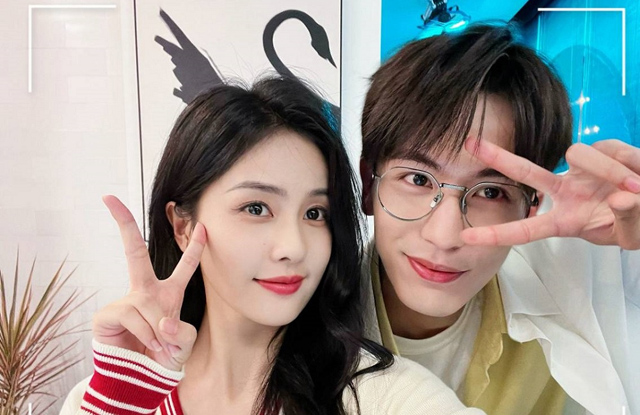