Jason Chan Leaves for Europe for His Family 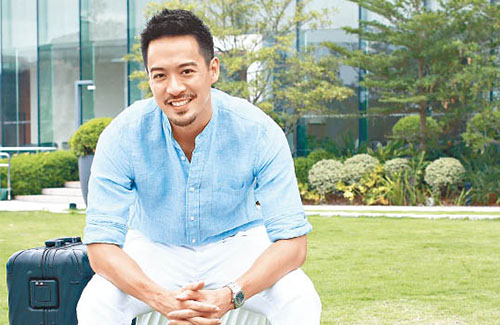 In July, Jason Chan (陳智燊) announced his decision to leave TVB after 12 years. With his interest to take on the world, Jason shared that he will be moving back and forth between Europe, Singapore, and Malaysia for the next few months.

“It wasn’t a hasty decision,” said Jason when asked about his reason for leaving his management agency of 12 years. “It was something I thought about for a long time. I left because I wanted to keep learning. I want to learn more.”

Jason married fellow TVB artiste Sarah Song (宋熙年) in 2016, and last April, the couple announced that they were expecting. Sarah and Jason also have a popular YouTube channel. 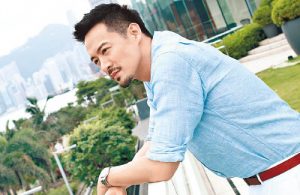 On what moved Jason to reach the decision of leaving TVB, he said, “Now that Sarah and I have a son, I want to go out there and try different experiences. I don’t want to be the passive one anymore. I don’t want to be stuck. I used to be very ‘obedient.’ I used to wait for my orders, but I’ve definitely become more active in making choices now, and I want to be persistent.”

Interested in performing, Jason wants to try out doing more film and stage projects. Knowing that many American production studios are interested in casting English actors, Jason himself has found a few directors to collaborate with. “I sort of want to do what Daniel Wu (吳彥祖) is doing. Of course, there is still a huge line between me and him, but like him, I want to try different things.”

With Jason leaving for overseas commitments, won’t that mean he’ll be leaving his wife and son behind? Jason said, “I actually never thought about this. I will be leaving for Europe in late September for a film project, and my son shouldn’t even be a month old then. To be honest, it still seems so surreal to me, and I haven’t fully digested it. But I should keep doing my job. I think it will all be worth it in the end. After I finish my work, I’ll spend more time with my son.”

10 comments to Jason Chan Leaves for Europe for His Family