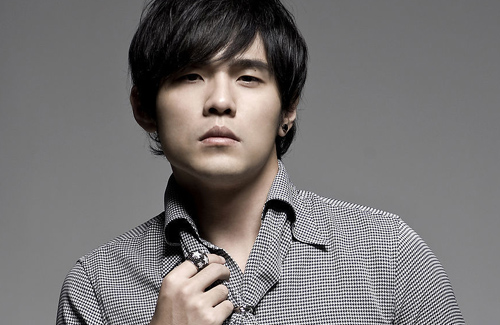 At 35 years old, Jay Chou’s (周杰倫) career is certainly not slowing down. Pocketing 618 million NTD in revenue from his nine endorsements, five mall promotions, and 21 shows from his concert, Jay is the top earner among Taiwanese singers in 2014.

Although Jay was seen going on vacation with girlfriend Hannah Quinlivan  (昆凌) several times this year, and was speculated to be busy preparing for the couple’s wedding, he still commands high fees for his appearances. Jay earned 6.25 million NTD from just partaking in a magic programme.

Coming in a close second is Taiwan’s superstar diva, Jolin Tsai (蔡依林) who reaped roughly 578 million NTD in 2014. If Jolin held a concert this year, her income would surely surpass Jay.

Very close behind Jolin is Show Luo (羅志祥) with 560 million NTD. A large chunk of Show’s income was from his endorsements which helped him earn 399 million NTD.

Leehom Wang’s (王力宏) daughter was born in July. Not only did the singer’s daughter bring the family happiness and joy, but she brought along a lot of luck. Placing fourth on this year’s top earners chart, Leehom earned a healthy 435 million NTD.