Bosco Wong (黃宗澤) and Kate Tsui (徐子珊) should just have their identities swapped. While conversing, Bosco and Kate mockingly criticized each other’s true character for differentiating so much from their individual gender.

In Kate Tsui’s eyes, Bosco was much more vain than girls. However, in Bosco Wong’s eyes, Kate was much more coarse and rough than a man.

This was truly a mismatch. Bosco who looks gallant, is in fact more vain than a girl whereas Kate who looks sweet and feminine, is in fact more sloppy and casual than a man. So where’s the problem? Bosco replied, “Kate is really like a man. Don’t be fooled by her plump and full lips or her fit and great physique. Actually she only looks sweet on the outside, she is in fact coarse and rough in the inside!” Upon hearing how Bosco had described her, Kate Tsui who was at the side, immediately retorted, “Then you think that you are very “man” ah? Especially when you are in fact much more vain than a girl. I have never seen a guy like you who cares so much about his exterior appearance!” After hearing this, Bosco slapped the table, laughed out loud and snappily said, “I have a cleanliness phobia mahs! I don’t like to be like you who don’t even bother to tidy or clean your car.”

Although Bosco and Kate seemed like they were engaging in a crossfire of words and refused to give way to one another, in actual fact, the duo shared plenty of chemistry. During the interview, the both of them ordered the exact same drink, which was iced lemon tea with less sugar. It could indeed be said that Bosco and Kate shared the same telepathy! [Caption: Bosco Wong and Kate Tsui shared kissing and intimate scenes in “Lives of Omission”; A heavily anticipated upcoming scene was one of Kate’s Paris pointing a gun against Bosco’s Cripple Co.]

In Lives of Omission《潛行狙擊》, Bosco’s Cripple Co. character and Kate Tsui’s Paris character were deeply rooted in the audience’s hearts. Faced with these new challenges, Bosco responded, “My character had a mustache in that show, I felt that it’s okay, looked quite cool actually. However, I felt that it was very troublesome as I had to keep maintaining it, trimming and taking care of it. But having different images for people to look at, is rather good. Like William Clark Gable [a versatile American actor known for his ever-changing roles].  Not just your average Bosco Wong.” Lawyer role was hard to act

On the other hand, Kate Tsui said, “Initially, when I was given this role, I felt very scared. Scared to act as a lawyer. Apart from worrying that I wouldn’t look good in a lawyer’s outfit, I was afraid that I wouldn’t be able to handle the lawyer’s wig. The worst thing was the dialogues for the role as a lawyer, it was really difficult. ”

Kate continued, “Furthermore, I still had to act as a cool lawyer who must look impressive and command a huge presence whenever I appeared onscreen. Thus the stress was overwhelming. I needed to spend much time memorizing those dialogues too, it was akin to a primary school student who memorized books. Just the dialogue alone made me spend ten times the amount of time that I usually require to memorize scripts.” 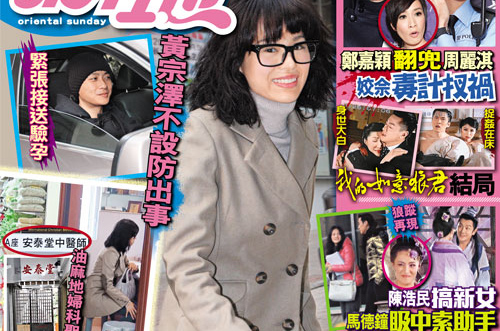 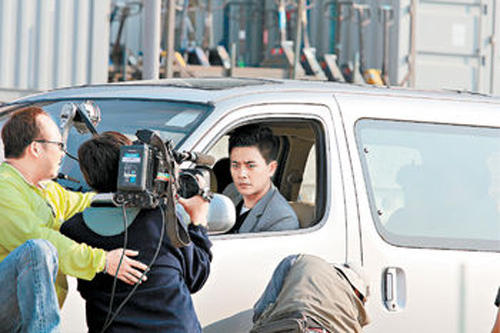 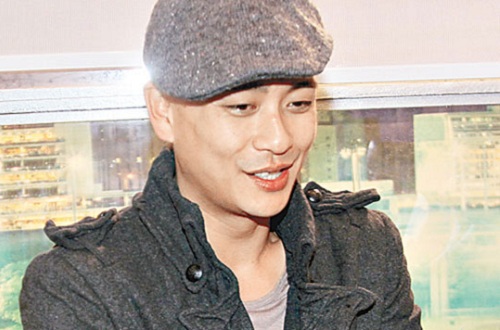 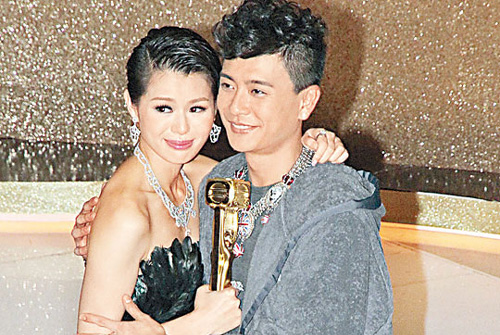 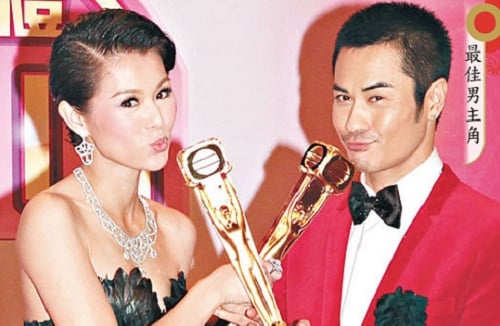