Yesterday was a tragic day. Aside from the earthquake in Japan, Kelly Chen Wai Lam also announced on her blog that she had a miscarriage, losing her twin girls. Spending the difficult week with her family, Kelly turned her tears into strength, while comforting the outside world to not worry about her.

Since giving birth to her son, Chace, in 2009,Kelly wanted to have a daughter. To fulfill this dream, 38-year-old Kelly underwent in-vitro fertilization to conceive.  At the end of January, Kelly announced becoming successfully pregnant with twins. Despite her excitement, she admitted that she worried about the stability of her pregnancy. In her fifth month, Kelly announced her miscarriage yesterday.

On her blog, Kelly wrote, “Last week was the toughest week of my life…. We put in our best efforts, but our twin daughters will not be able to live with us.” She appreciated the careful medical care provided and told the outside world not to worry. “I will take good rest. When I am ready, I will meet with everyone. Thank you for your blessings!”

Recuperating for One Month

Kelly is currently at home resting. She will take a one month break.  Fortunately, the optimistic Kelly was not depressed. “All along, my husband and my son have been there to support me. I will face the situation in an optimistic manner.”

Kelly’s assistant, Leo, stated, “The miscarriage was not due to the in-vitro fertilization process. Carrying twins poses a higher risk.  Earlier, there were contraction signs. The doctor advised Kelly to enter Queen Mary Hospital, since their pediatric equipment was better. At the time, Kelly’s husband, Alex, was by her side for twenty-four hours.” (When did the contractions occur?) “One week ago; it happened in the morning.” (Will Kelly undergo another in-vitro fertilization process to conceive?) “Let’s not think about that for now. Let Kelly recover fully first!”

Jayne: My heart goes out to Kelly, as losing a child at any stage is such a deep sorrow. I hope she rests fully and not think too much at this time, just bond with her family. 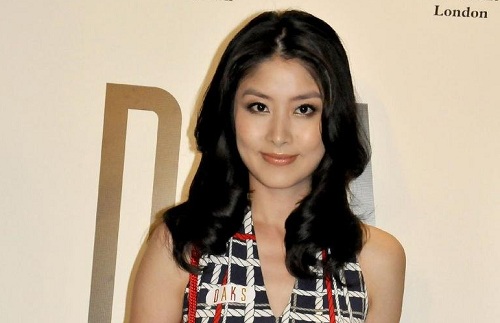 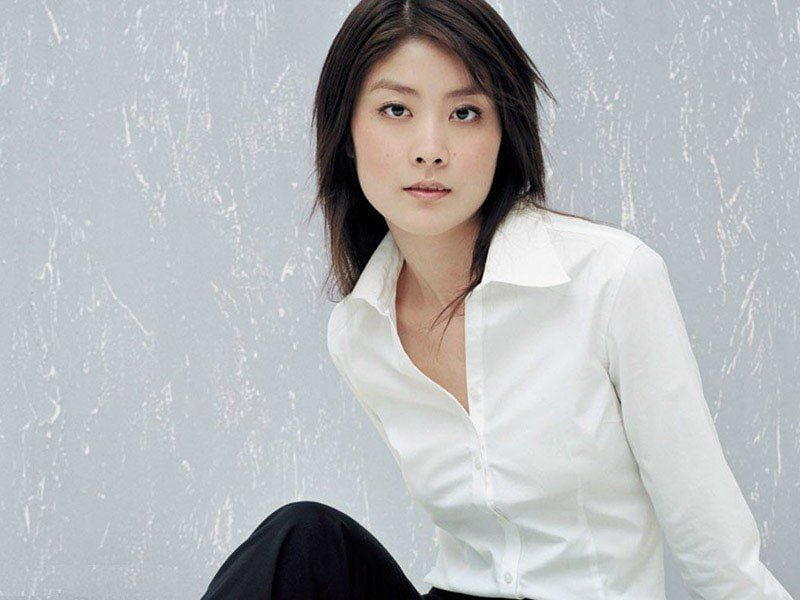 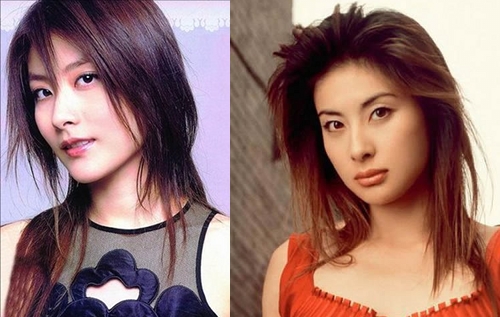 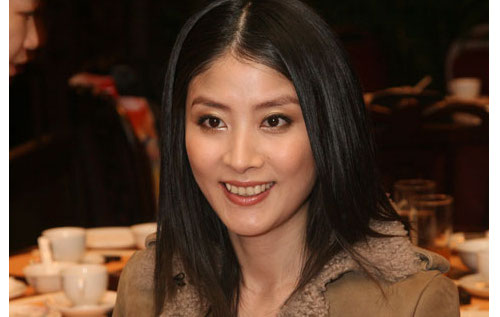 Kelly Chen got pregnant for the second time through in vitro fertilization. 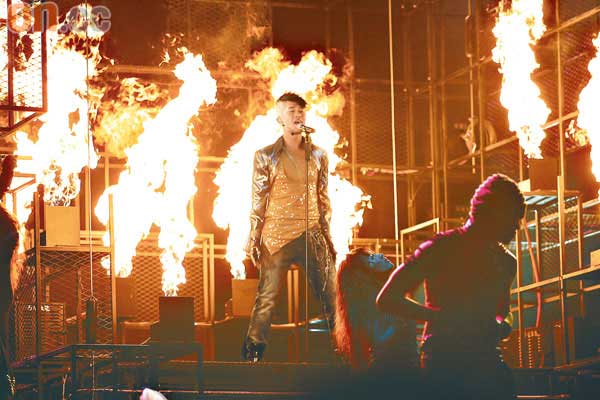 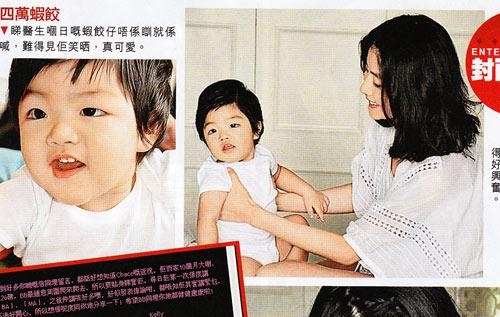 Kelly Chen and her husband have been fighting over her lack of time for her son.

After giving birth to newborn son, Chace, Kelly Chen Wai Lam checked out of the hospital the day before yesterday.