Lord of Shanghai <梟雄> actor Kent Tong (湯鎮業) was quite the playboy back in the day. The Five Tigers star has been in numerous relationships over the years, and is perhaps best known for dating the late TVB actress Barbara Yung (翁美玲).

The 57-year-old married two times. In 1993, he married former ATV actress Keung Kwan (姜坤), who bore him a daughter and twin sons. The couple officially divorced in 2001. In 2008, he married Qingdao native Zou Wenjing (鄒文靜), who is 25 years his junior. Their twin girls were born in 2008.

However, while he and Keung Kwan were in the midst of their divorce, Kent was in a relationship with another woman from Guangzhou. Their son was born in 2000.

Kent has always been honest about his children, and openly admitted in an interview a few years ago that he has an illegitimate son. It is reported that Kent spends about $5 million HKD per year to take care of his three families.

This father and son duo are rarely seen together, perhaps because his son does not live with him. However, the 15-year-old was recently spotted visiting his father in Hong Kong, and the pair spent some time together shopping in Tsung Kwan O. Kent was seen buying takeout after getting off work from TVB’s studios. Reporters saw that he purchased two meals; perhaps one was for his son, who was staying at his house. 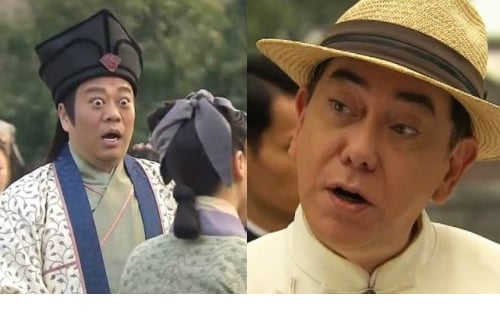 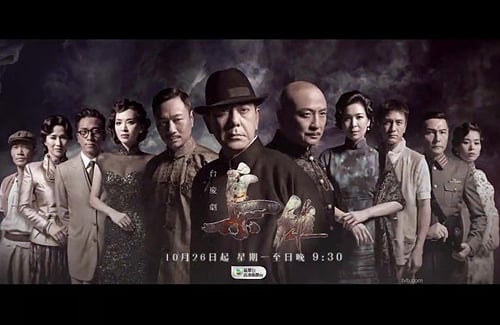 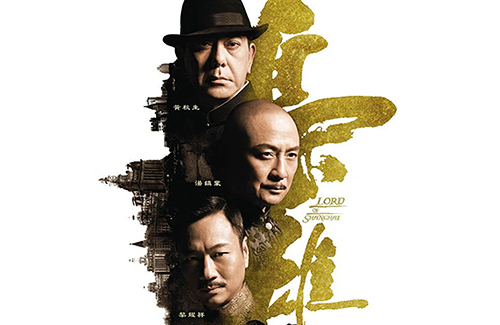 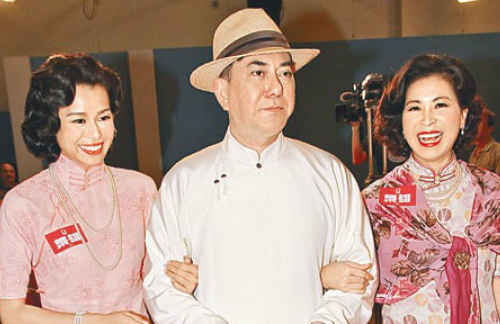 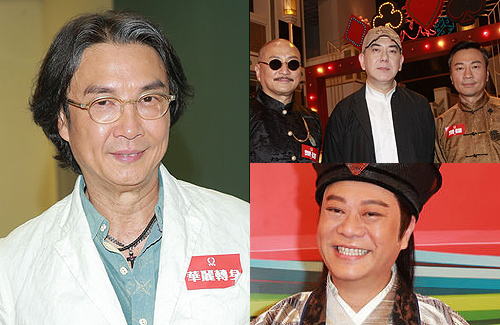