Chinese idol Kris Wu (吴亦凡) is in hot waters as his rumored ex-flame Du Meizhu (都美竹) exposed him for luring young girls, including minors, with acting offers and sexually assaulting them. As the accusations continue to rise with several girls breaking their silence and bravely stepping up to reveal similar experiences, Kris denied the allegations and emphasized, “If there had been such behaviors, please rest assured, I will go to jail myself!”

In his Weibo post, the 30-year-old attempted to explain, “I hadn’t responded earlier before, as I didn’t want to interfere with the legal processes, but I didn’t expect my silence to encourage such rumors to intensify. I really can’t take it anymore! I only saw Miss Du once on December 5, 2020 at a friend’s gathering. There were no cases of getting her drunk, confiscating her phone, nor any of the ‘details’ that she described. There were a lot of people at the party, and they can testify to all of this. I am sorry to disturb everyone, but I can assert that there was never any sort of ‘choosing the harem’ happening! There was also no ‘luring, rape, nor minors’ involved!”

Ending that he will bear all legal responsibility for what is said above, Kris is determined to defend himself against all claims. His team released a legal statement that the star intends to sue Meizhu for spreading false rumors.

Du Meizhu Has Evidence to Put Kris Wu in Prison? 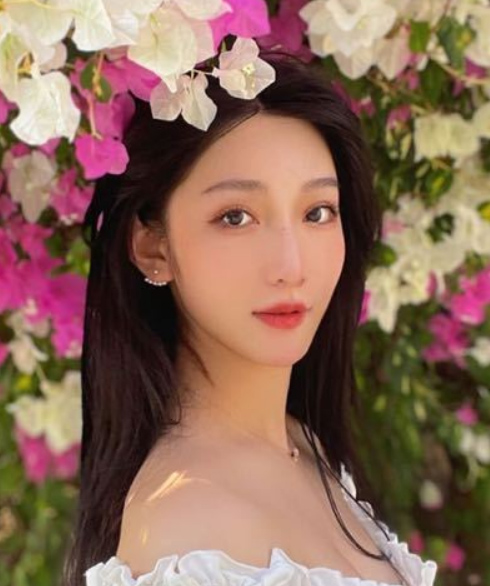 While it would be a tough battle against a celebrity possessing money and power, the 19-year-old influencer comes from a wealthy background herself. Firmly holding her ground, Meizhu and said her “evidence” would land Kris in prison.

Issuing an ultimatum, she wrote on Weibo, “Giving Kris Wu 24 hours to hold a press conference, and announce to everyone that he would leave the entertainment industry and never step foot back in again. He also must apologize and compensate damages to all his endorsement partners, and personally write an apology letter to every single victim before leaving China! Or else the evidence currently in my hands will very well ruin him!”

With increasing evidence of his predatory behaviors, public support for the girls are increasing. Many brands have already terminated their contract with Kris, including Porsche, Bvlgari and Tencent.

It appears time is ticking for Kris before he is forced out of the industry.