Influencer Du Meizhu (都美竹), an alleged former girlfriend of Kris Wu (吴亦凡), has  continuously exposed the singer for his shocking behaviors including preying on underage girls. Upset with the damaging allegations, Kris is said to have reached out to Du Meizhu wanting to pay for her silence.

Despite being charged by Kris’ team after making these claims, Du Meizhu shows no sign of backing down. She claimed to have already made a police report on July 16, and promises to divulge even more unsavory details about Kris.

Du Meizhu shared screenshots of her chat with someone from Kris’ management team, claiming they had attempted to bribe her to delete her Weibo posts and make an apology. The lengthy chats showed that the party on Kris’ management team had initiated an offer of 1 million yuan in exchange for the deal, which she had been dissatisfied with. The two finally decided on a payout sum of CNY 2 million after negotiations.

Sending shock waves through the country, this revelation prompted netizen comments chiding the singer’s management team for their low-handed means of handling the matter, but there were yet others who doubted the authenticity of Du Meizhu’s screenshots and suspected that her bit-by-bit revelation of Kris’ “unsavory actions” was more for clout.

In response, the influencer posted a settlement agreement which stated that she “would stop torturing, blackmailing and harming the stated party,” while also revealing an important detail that there were seven defendants involved. This shocked and prompted netizens’ curiosity. Many guessed that this was the “big revelation” Du Meizhu had mentioned, and are now voracious to keep watching the saga further unfold.

Shortly afterward, Du Meizhu also claimed that she had unknowingly received a payment of CNY 500,000 from Kris. Her screenshots show that the payment originated from “Wu Yi Fan,” which resembles Kris’ Chinese name.

Du Meizhu said the payment was sent at 5 o’clock, but the other party did not notify her of sending the payment until 7 o’clock. Since her account already accepted the payment, Du Meizhu felt this was a form of “pressured” negotiation to force her into agreeing to the settlement contract sent to her earlier. 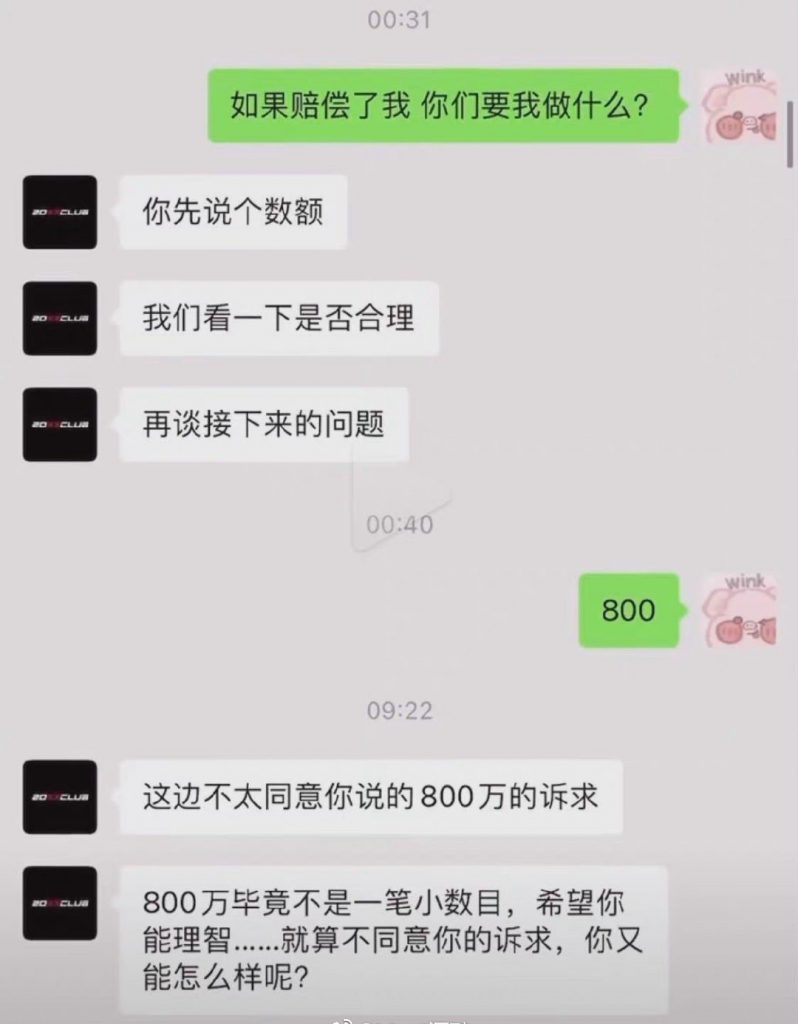 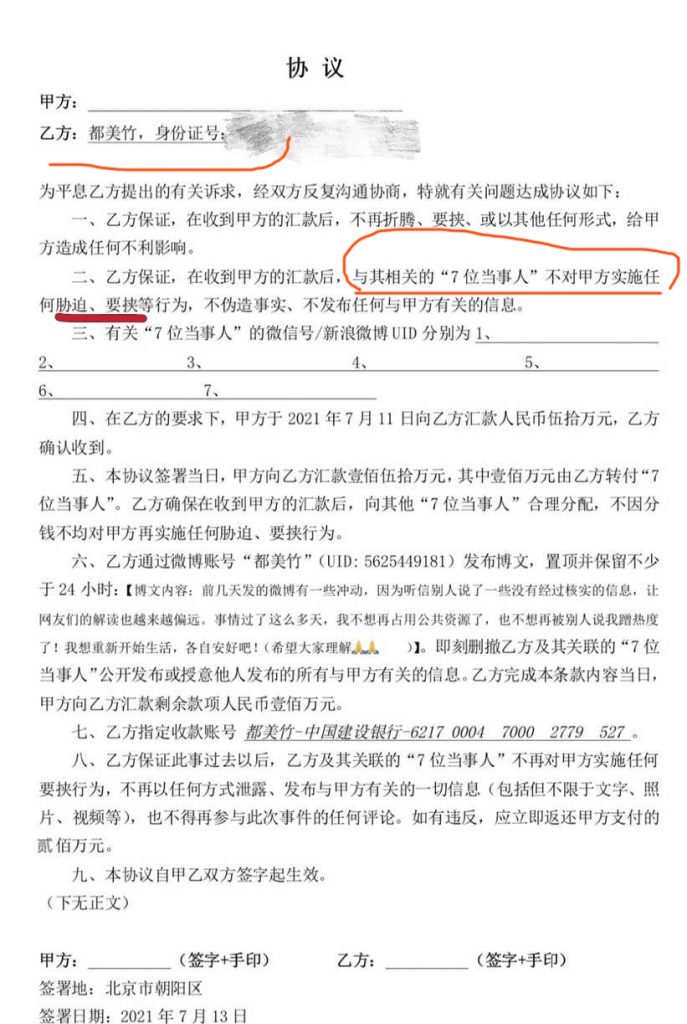 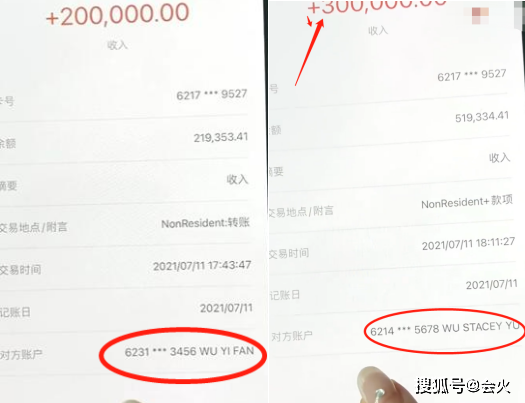