Kris Wu‘s (吳亦凡) love life is looking increasingly complicated. After his movie date with an 18-year-old influencer surfaced last week, two other young influencers have since stepped forward and claimed that they were also involved with the 30-year-old singer/ actor. Netizens could not help but feel that his private life is quite chaotic, and questioned how many girlfriends he actually has.

Clearly, Kris seems to be attracted to the same type: young, sultry long-legged girls. The three girls he is currently linked with are all social influencers under the age of 25. 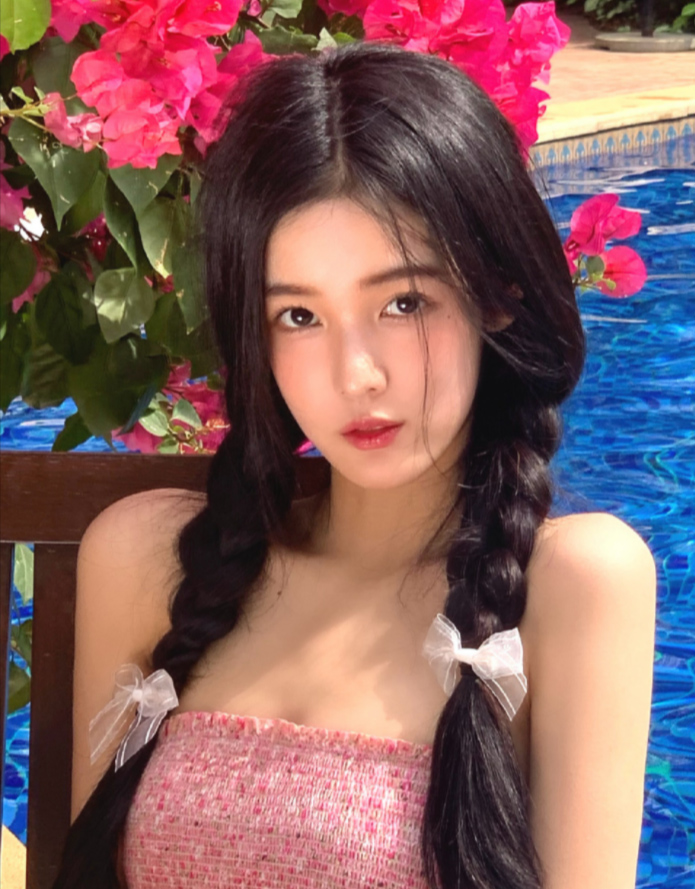 His newest rumored girlfriend is an 18-year-old student known as Xiao Yi Tong Xue (小怡同學). With striking doll-like features, Xiao Yi is the winner of the 9th China Beautiful Girl Entertainment Model Contest and is an influencer with a large following on social media.

On May 28, she met up with Kris on a secret movie date where he booked an entire theater room.  Though images from CCTV footage was leaked of the movie date, Kris claimed that he was with a larger group of friends at the time.

19-Year-Old Student Who Fell into Depression 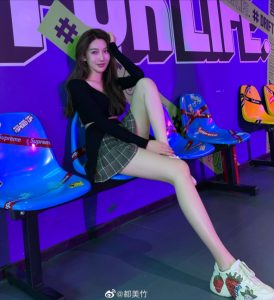 Kris’ latest rumors sparked a netizen to spill secrets on June 2 about his relationship with Du Meizhu (都美竹), a 19-year-old student at the Communication University of China, who is also a beauty and fashion influencer.

Claiming to be a close friend, the netizen said Du Meizhu started dating Kris in December 2020, but his sudden disappearance in April 2021 made her fall into her current depression. Screenshots of their WeChat conversations were posted to prove their dating relationship.

Du Meizu’s sister even spoke up to defend her against his terrible treatment. As for Du Meizhu, she also responded on Weibo, “Everyone has their own judgement about Mr. Wu. As to what I will do next, I will respond to the situation accordingly.” 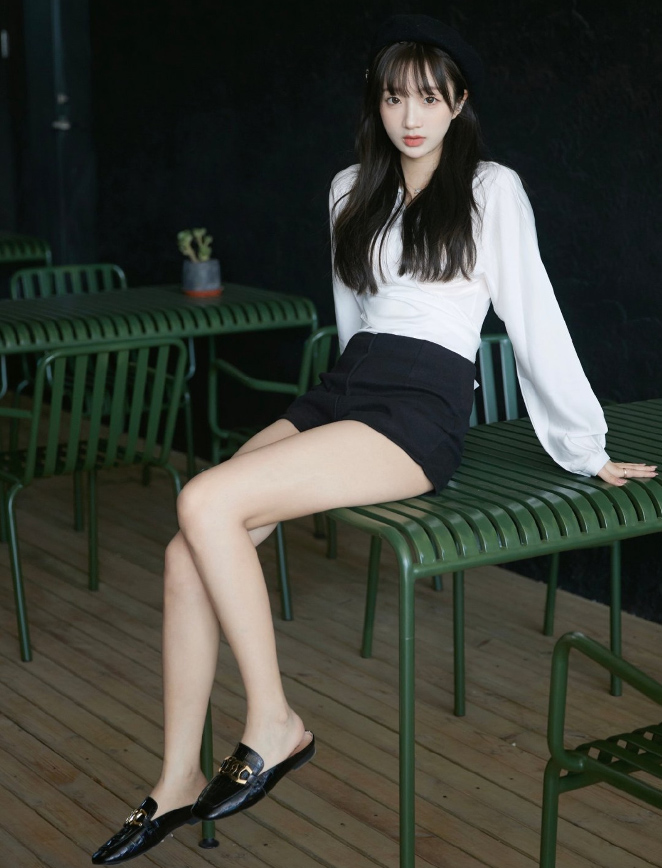 On the same day that Du Meizhu’s rumors surfaced, 25-year-old influencer Xiang Yunjie (象韻潔) also announced that she had a relationship with Kris. Similar to the other girls Kris was attracted to, Xiang Yunjie often flashes her long legs in her social media posts.

She also posted screenshots of her WeChat conversations to show that she was not lying.

“Because of [mutually] good feelings, we decided to contact and get to know each other.” She believes that the star is just yearning for love.

An unverified audio clip, which is suspected to be Kris talking to a lover, was circulated online on June 3. The man in the recording spoke as if he had just woken up. “Don’t go back to sleep–you already woke up and so have I. Come over and stay for a while. You left so suddenly yesterday–will you come and stay with me?”

Although it has not been confirmed whether or not the man was Kris, the voice seemed to matched him closely.

As allegations that Kris was dating multiple women trended on social media, his studio immediately issued a statement that they will take legal action against the slander. However, his statement did not mention the type of relationships he possessed with these particular influencers.

This is not the first time Kris has been romantically linked with influencers. Based on the star’s dating preferences, his involvement with the latest batch of influencers seems plausible.

A teenager, who met Kris Wu at his Los Angeles party, said she was sexually assaulted by the singer.