Arrested by the police for soliciting sex services, China’s Piano Prince Li Yundi was blacklisted by Chinese state media, and is now in similar straits as disgraced celebrity Kris Wu (吴亦凡). According to local media reports, Li Yundi is likely to be released soon and will be leaving China; he has allegedly also obtained rights of abode in Hong Kong.

Li Yundi’s Mother Says He is Experiencing “Hell on Earth”

According to online rumors, Li Yundi’s mother, Zhang Xiaolu, has penned a letter stating that her son would be leaving the Chinese music scene, while she simultaneously begrudges the strong moral criticism and societal backlash targeted at her son, which has since driven him into “depths of hell on earth”. With no hopes of staying on in China since he has been all but blacklisted by state media, Hong Kong is one of the few options open to him, and this is affirmed by Zhang who supposedly said her son would leave the country soon and “seek survival” elsewhere.

Guangzhou Broadcasting Network director He Jin De (何金德) also wrote on Weibo on October 29 that it would be very difficult to hear Li Yundi perform live on Chinese soil in the near future. 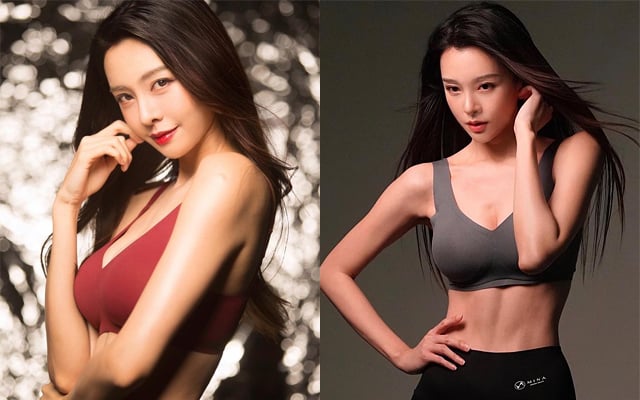 She said boundaries were never crossed in her relationship with Li Yundi. 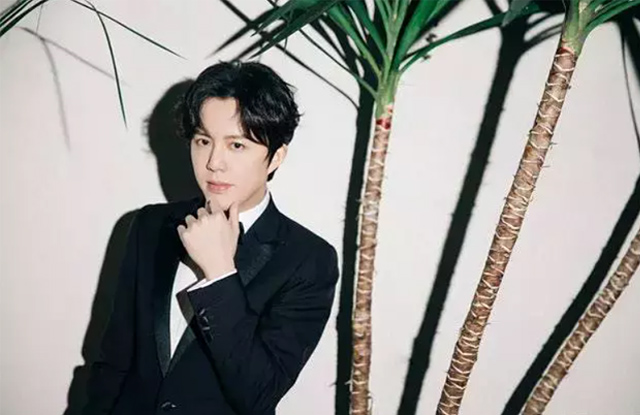 Details of how the police discovered the pianist’s involvement was leaked. 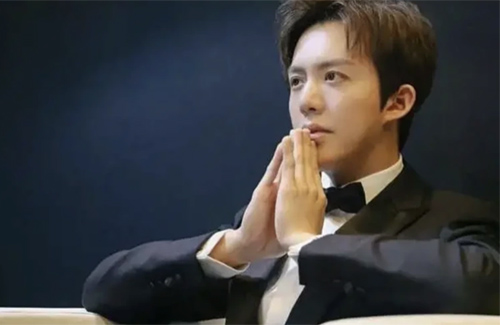 The renown pianist is currently detained by police in Beijing. 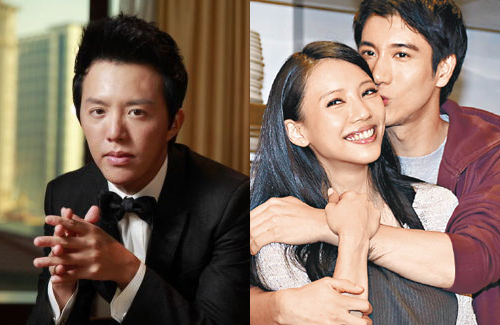 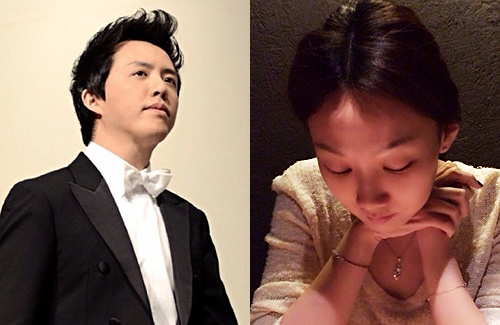 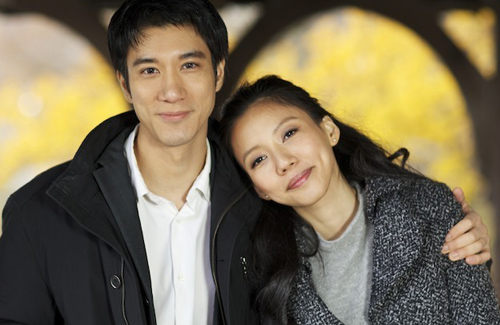 Often speculated to be gay, Leehom Wang finally announced that he has a girlfriend. He is currently dating 27-year-old Columbia University student, Lee Jinglei. 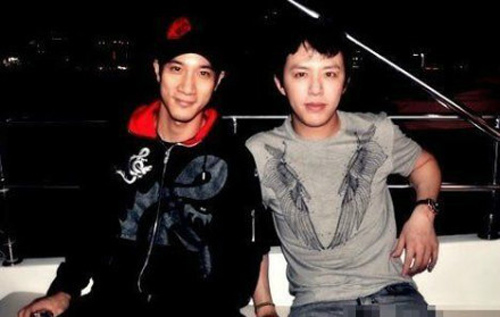 Is Leehom Wang and Li Yundi’s friendship over because of excessive Brokeback rumors? 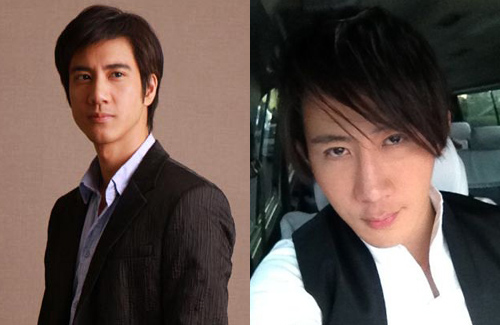 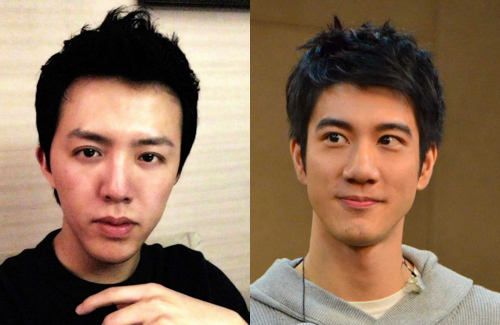