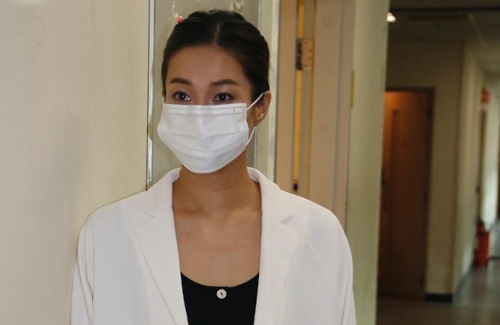 Completing her 14-day quarantine after returning from Vancouver, Linda Chung (鍾嘉欣) is getting ready to film upcoming TVB drama Children’s Hospital <兒童醫院>, in which it was reported that Linda was paid $3 million Hong Kong dollars for the role.

The drama will feature a star-studded cast including Kevin Cheng (鄭嘉穎) and Kenneth Ma (馬國明).  This is her first drama in four years and after giving birth, so fans are eagerly awaiting to see what new chemistry the cast will bring!

During her earlier self-isolation, Linda spent her time studying the script to prepare for her role as a pediatrician. “Right now, I’m preparing myself to immerse in my role, by doing my homework and reading the script carefully.”

At TVB for a costume fitting yesterday, Linda looked well rested and in good shape. When approached by the press, Linda expressed that the production team had requested that she maintain a low profile and not divulge the details about the drama until further notice.

When asked if her 3-year-old daughter Kelly and 1-year-old son Jared are missing her yet, Linda said that they are having a great time in Vancouver without her. However, Linda will miss her children dearly as she will be staying in Hong Kong for about four months to work on Children’s Hospital. 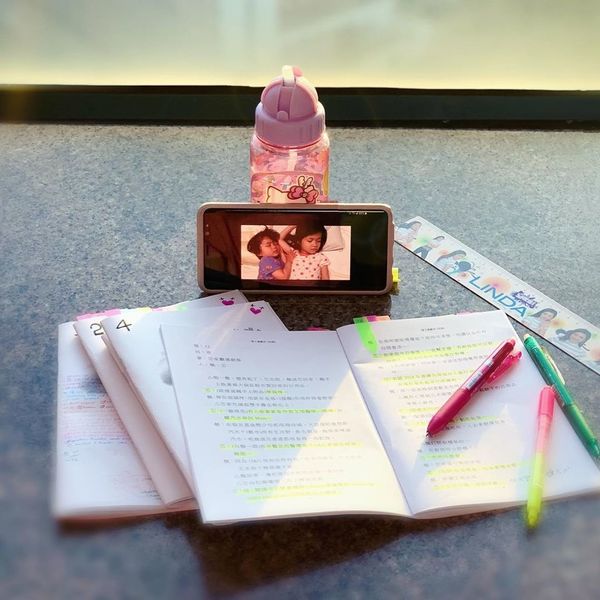