Starring in a short commercial film based on her personal journey of battling cancer, Come Home Love: Lo and Behold <愛回家之開心速遞> star Mandy Lam (林淑敏) is especially thankful for her husband’s continued support throughout her health crisis.

In 2010, the 42-year-old actress was diagnosed with stage 2 breast cancer and recounted, “Knowing about my illness was a huge setback and challenge. From treatment until near complete recovery took about one and a half years, during which I got chemotherapy and injections as part of targeted therapies. I did about 18 sessions in total.”

The four-minute long commercial film showed Mandy feeling depressed due to the hefty treatment costs and later initiating a breakup with her boyfriend, as she worried that “Even if I recover, I may have a relapse later on,” and “The doctor said I may not be able to have kids in the future.”

The financial burden of treatment took a toll on the actress, who recounted, “I was very stressed financially, as treatment alone cost over $100,000 HKD. I also had to take hormone medications for five years. I think many people don’t expect the bill can snowball to such a huge sum,” said Mandy, who hopes that there would be a ready financial plan to take care of cancer patients’ financial worries so they can focus fully on recovery.

In the short film, Mandy’s boyfriend proposed to her despite her illness, promising to stick with her through thick and thin. The actress said that her wedding in real life was “not as romantic” – the couple had simply called up the church and asked to book their wedding date. The church had only one date available with a funeral procession scheduled earlier in the morning, to which the couple agreed, getting married in February 2013.

With their sixth anniversary this year, Mandy said they did not celebrate the occasion since both had to work. “I prefer long-lasting love, to enjoy everyday life and grow old together is already the greatest blessing.”

Continues to Chase Her Dreams Post-Recovery

Grateful for her husband’s unconditional support as her family members were all in Canada during her cancer battle, Mandy said, “He did what he could and took good care of me, reassured me and really stood by me without any grudges.”

Thanks to his relentless support, Mandy was able to concentrate on acting and gained wide recognition for her star-making performance in the long-running sitcom Come Home Love <愛回家之開心速遞>. Achieving a career milestone, she clinched Best Supporting Actress at last year’s TVB Anniversary Awards, beating out other contenders including Joyce Tang (滕麗名) and Zoie Tam (譚凱琪).

Grateful for the results, Mandy hopes for further advancements in medical science and better insurance safeguards to help more cancer patients and their family through recovery. 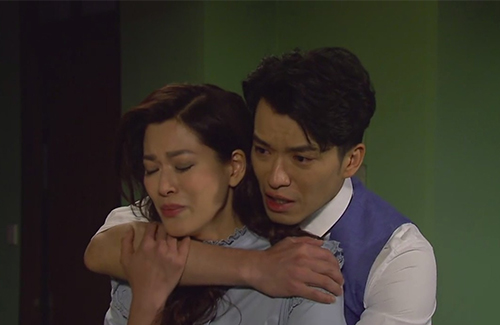 Some viewers find Mandy Lam and Jack Hui’s “brutal” romance in “Lo and Behold” to be too draggy and longwinded. 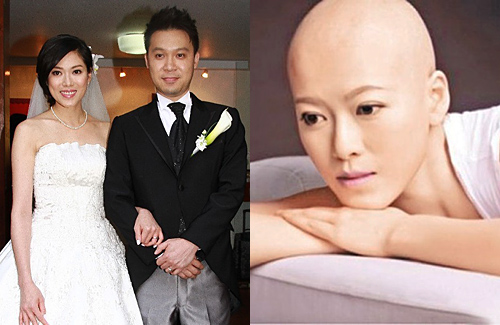 “Come Home Love” star Mandy Lam is especially grateful that her husband took great care of her when she was battling cancer. 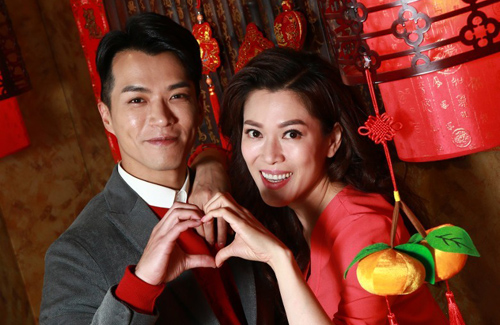 Mandy Lam and Jack Hui give refreshing advice for dating couples during the holidays. 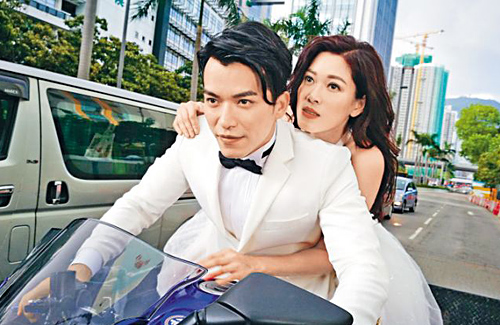 Mandy Lam and Jack Hui said the outcome of their love arc in “Come Home Love” will depend on viewers’ preferences. 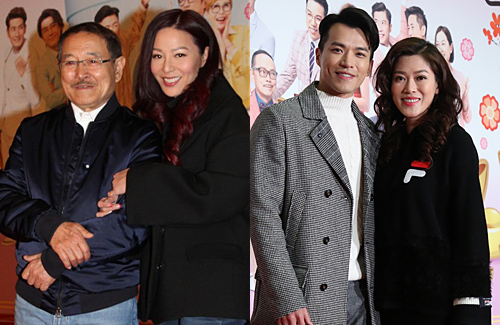