Possessing ambitions beyond his acting career, Matthew Ho (何廣沛) has been experimenting with a new business in the past five months. The 32-year-old said, “I hope I can eventually become the man that I had envisioned for myself,” as he wants to fulfill his own goals before settling down and starting his own family.

Matthew Does Not Think He is Romantic 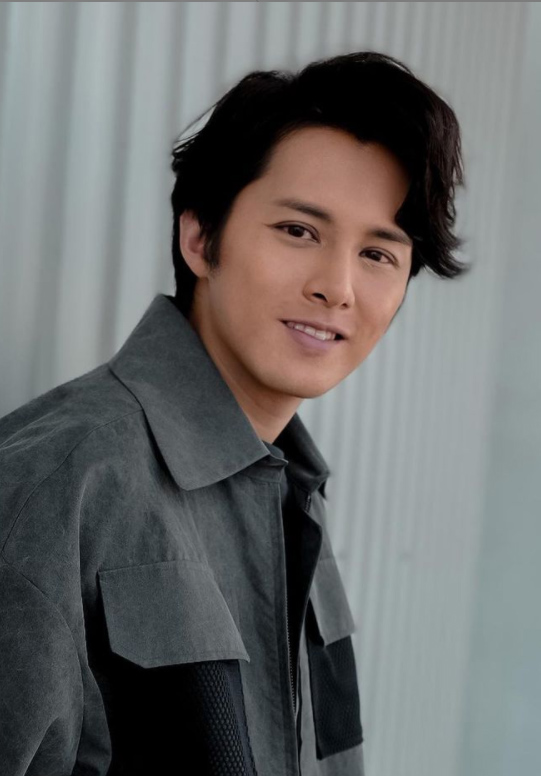 In Beauty and the Boss <愛美麗狂想曲>, Matthew plays a charming CEO of a mobile game company who openly expresses his feelings for Ali Lee (李佳芯). While Matthew’s character captivated many female viewers, he is not as romantic off screen. “I don’t know how to cook, but I have tried to bake a cake or cook for my girlfriend. I’m not clever or artistic–I just want others to feel my sincerity.”

Filming the drama changed Matthew’s outlook of pursuing a romance with an older woman, as he prioritizes feelings over age. However, he pauses over an extremely large age gap. “I still can’t get over the psychological obstacle of dating someone with a 10-year age gap. Before, my ideal girlfriend is someone who is 2 or 3 years younger. If she is 20 years old, it would be hard for us to communicate.”

Romantically linked with Rebecca Zhu (朱晨麗) since collaborating together in 2017’s A General, A Scholar and A Eunuch <超時空男臣>, Matthew remains ambiguous over their relationship. “I’ll leave you to guess,” but he does not mind the attention the dating rumors generate. “Every artiste wants people to remember him, so it’s good that people remember our onscreen relationship. It proves that we succeeded.”

Matthew is comforted that his relationship always ended amicably and there was never a third party involved. Reflecting on his longest relationship, Matthew shared it ended because of a difference in values, “Women tend to think ahead of men. I wasn’t mature and couldn’t give what she wanted at that time. It was a good experience and I learned my own shortcomings. I hope I won’t repeat the same mistakes in the future.”

Initially he hoped to start his own family at the age of 28, but his mindset changed since entering the entertainment industry. “I know that if I want to get married, I have to attain a certain level of success and can provide for my other half. I am not there yet, so I need to work harder in my career. Some people say I should get married and then work hard with my wife together, but I don’t want that.”

Matthew originally studied accounting, but decided to pursue his interest in acting instead. It was not an easy career path, and he made very little income when he enrolled in TVB’s artiste training class. “It was barely enough, but luckily I used to work part-time and had some savings. I didn’t get any money from my parents, but they gave me a room to live. It was embarrassing, but I had to keep going.”

Although Matthew’s career finally started taking off, the pandemic left him without work for five months. The situation forced Matthew to reflect on his career, “I don’t want to limit myself to being an actor. Fortunately, I can still act right now but if I may not be able to if I have health problems. I have been thinking during the pandemic, and started my own business in the food and beverage industry with another partner. We have an online shop and app already.” 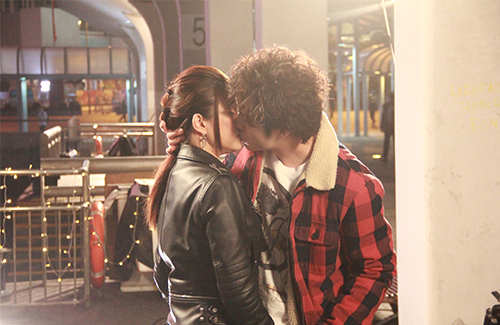 Matthew Ho, Kaman Kong, and Hera Chan star in this new TVB romantic comedy that tells the story of a young man who finds that he must eat brains to stay alive. 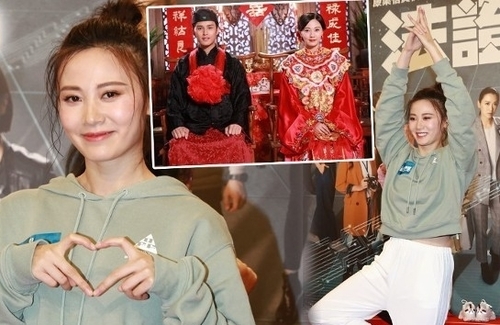 Rebecca Zhu promoted “Forensic Heroes IV” with the rest of the cast for the first time recently. 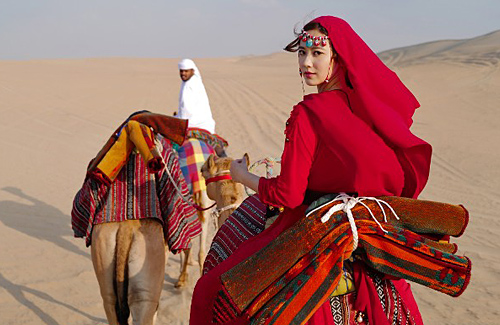 Rebecca experienced many firsts on her trip in Dubai.