Actor Power Chan (陳國邦) has returned to TVB less than two months after his resignation. TVB executive Catherine Tsang (曾勵珍) admitted that it took some persuasion to convince Power to work for the station again.

It took Catherine three attempts to get through to Power, “We sincerely wish to work with each other. The reporters initially asked if it was a pity to let Power go. I had said that it was not a pity, as he would thrive wherever he goes. At the same time, I knew that he would definitely return. However, it took us a few tries to persuade him!” Catherine added that the new contract with Power contained terms that he was satisfied with, but declined to reveal the length of the contract.

Power thanked Catherine and said,”I made the decision to leave and then re-join TVB within two months. This was not an easy situation for the company. I am grateful to Catherine for spending so much time and sincerity on working things out with me. She used both the soft and hard approaches.”

Would Power have to rearrange his schedule in light of the sudden decision to re-join TVB? He expressed, “I would have to reschedule certain things, such as my previously arranged teaching stint at Hong Kong Baptist University. [TVB executive] Sandy Shaw (邵麗瓊) is very understanding and takes into account the time I’ll need to spend on teaching.”

Power added that his initial decision to leave TVB was not made under consultation with any friends, “But I did ask my wife [Mimi Lo 羅敏莊] for advice throughout the whole situation. She told me that she would support me whether I chose to leave or stay!” 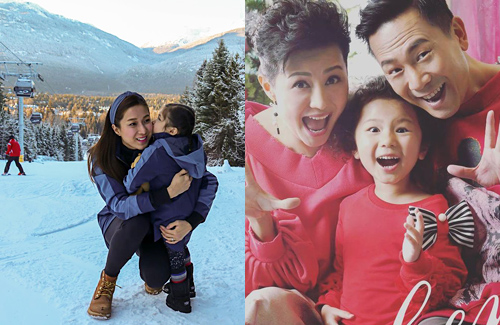 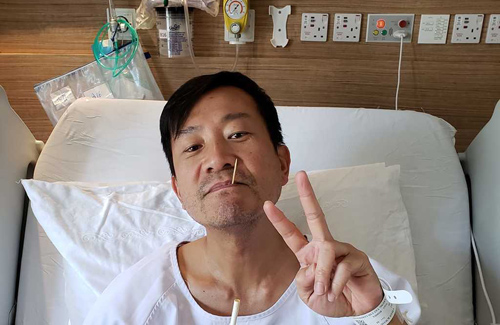 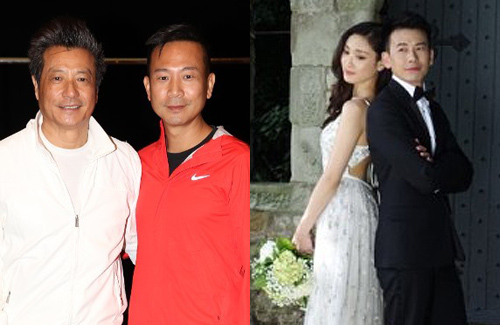 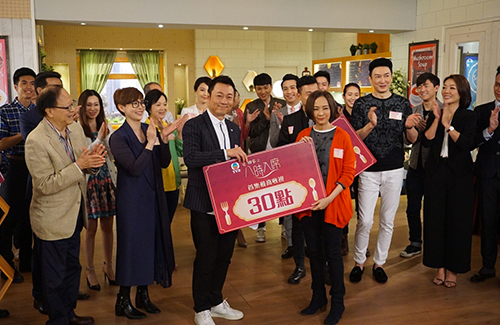 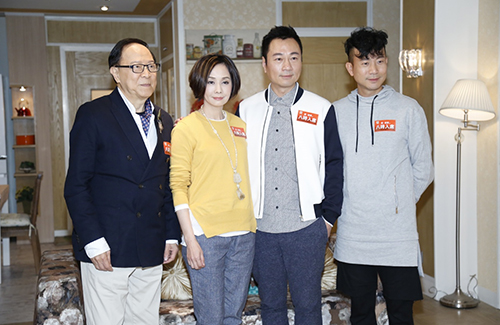 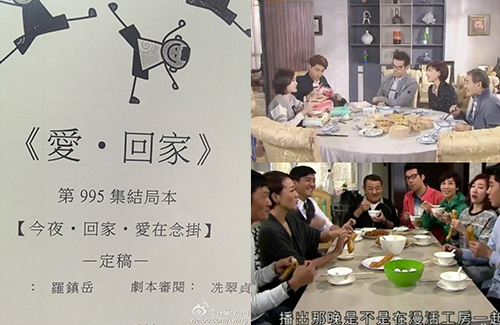 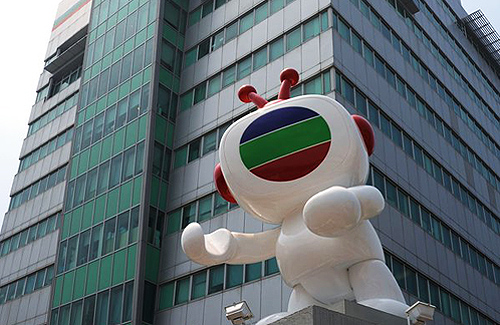 TVB said it will “optimize” its drama department in order to meet the demands of competition in the market.