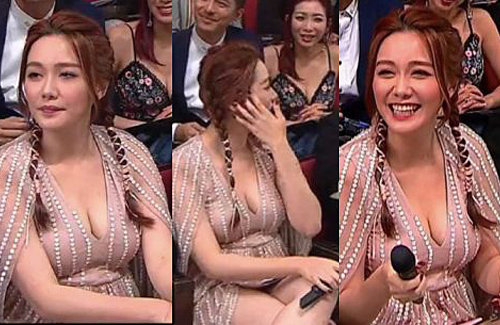 Roxanne was noticeably heavier in September as a guest in the 2019 Miss Hong Kong Pageant.

Roxanne Tong (湯洛雯) rehearsed her performance for the upcoming TVB Anniversary Gala two days ago. Playing the harp in the upcoming show, she revealed that she learned it during her high school and university days, but didn’t play it for many years afterward. Despite this, TVB is keen to have her perform since she is starring in the one of station’s highly promoted drama Forensic Heroes IV <法證先鋒IV> in 2020.

During the filming of Forensic Heroes IV, producer Mui Siu Ching (梅小青) had requested Roxanne to drop 10 pounds for her role, but the 32-year-old actress struggled to lose weight despite skipping meals. 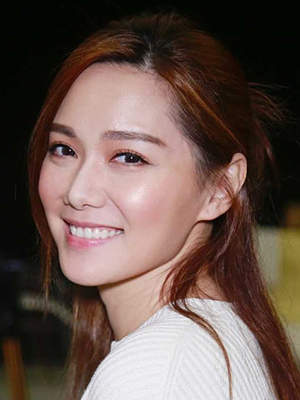 In the last two months, Roxanne finally succeeded in dropping the pounds by following a more disciplined approach in diet and exercise. Her weight loss is evident during her rehearsal, as her face has slimmed down and her chubbiness as a guest in Miss Hong Kong 2019 was gone.

“I think I’ve lost about 10 pounds. For two months, I’ve been exercising and changing my diet, so that I can lose a bit more weight.” When asked if TVB had ordered her to do so, Roxanne denied and said she just wishes to be healthier and prevent any yo-yo effects in her weight.

Roxanne announced that she will be leaving her hosting gig for variety show Sidewalk Scientist <學是學非>, and season 7 will begin filming with two new hosts. Hosting for the past five seasons left Roxanne eager to explore new opportunities. “I’ve actually planned this for a while. Even though I’m not one of the original hosts in season one, I’m still considered a senior. If they need me, I’ll still go back and help them out since the show is essentially my savior.” 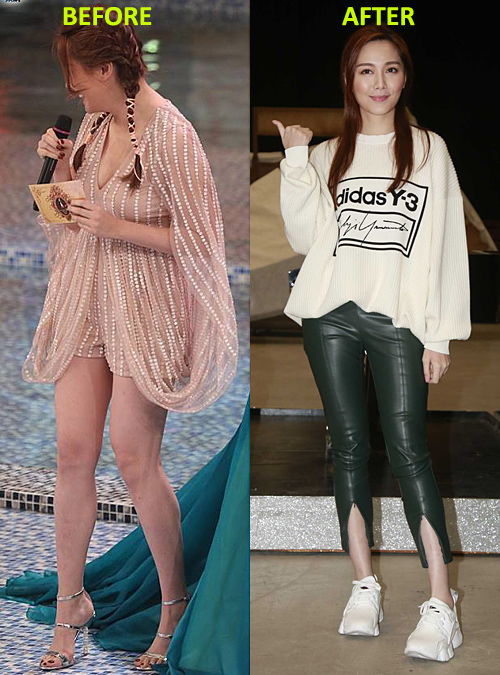