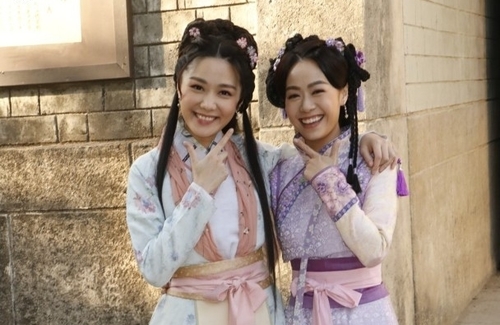 Siu Ching confirmed the news and said the role was given to the 32-year-old as a birthday present. “But I asked her to promise me one thing – that is, she has to lose 10 pounds by June 1st before she starts filming. She was very willing to,” the producer shared.

However, Roxanne said, “I don’t have any pressure since my weight fluctuates all the time. Sometimes I’m fat and other times I’m thin. I’ll be OK. Right now, I’m using multiple methods at once: diet, exercise, and massage. In the future, I might be able to release a book on weight loss!”

Excited about her meaty role, she revealed she’s not afraid of people saying she was a second choice. “I’m willing to do anything if the company is giving me opportunities. Having a good role is already a good thing, so I won’t concern myself with other things.”

Instead, the actress is more worried about grasping her character in a timely fashion. “Since I just received the news, I have a lot of homework to do like watching the previous episodes of Forensic Heroes,” Roxanne said.

Although she doesn’t play the main character in the drama, her role is still an important one. She has the most scenes with Raymond Wong (黃浩然) in Forensic Heroes IV, and it will be their first time working together. 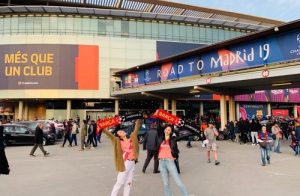 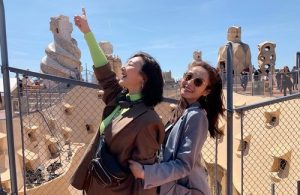