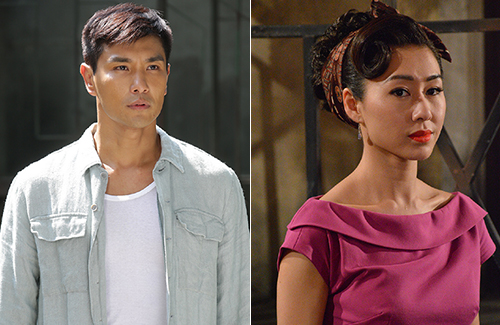 Every year before the TVB Anniversary Awards, Hong Kong’s Oriental Daily would conduct an online poll to determine which TVB artiste is the most popular choice for TV King and Queen among netizens’ eyes.

The Facebook poll, which opened on Friday, is asking netizens to vote for their favorite TV King and Queen this year. Votes can be casted by liking the artiste’s profile post in the Facebook page.

The TVB Anniversary Awards will be held on Sunday, December 18, 2016.