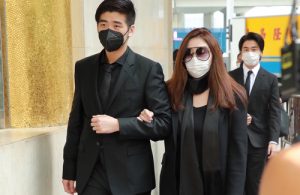 Sabrina Ho (何超盈), the daughter of the late gambling king Stanley Ho (王何鴻), turned heads for her immense weight gain while pregnant from 2018 to 2019. She struggled to lose the extra pounds even after giving birth to her daughter Audrey Rose (辛阡覓) last summer. However, when she was seen at her father’s funeral a few months ago, it was evident that her weight was beginning to drop significantly. Now, Sabrina has successfully returned to her pre-pregnancy figure. 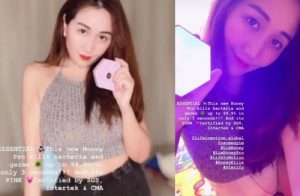 On September 8, she posted a short video on Instagram advertising a bacteria-killing device. She wore a cropped tank top that revealed her slim waist, showing the success of her post-partum weight loss. On September 10, she posted two photos comparing her figure from before and after. The before photo captured her following a workout video on TV, likely after she gave birth. Sabrina has been turning to Korean fitness instructor Jung Da Yeon’s online Figurerobics classes, which consists of a daily one-hour HIIT routine, to achieving weight loss. 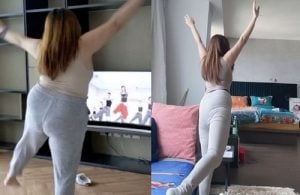 In the after photo, Sabrina struck the same pose and wore the same outfit for a better comparison. The after photo reveals that Sabrina’s weight loss plan has been a success. She wrote alongside her photos, “Though the pregnancy was hard, I was very happy every day. Being a mom is not easy, but because of my daughter, I had the motivation to lose weight and be healthier so that I can run and jump with her. I have been staying at home in Hong Kong because I refuse to miss any of her firsts. All the moms have worked hard! Good luck!” 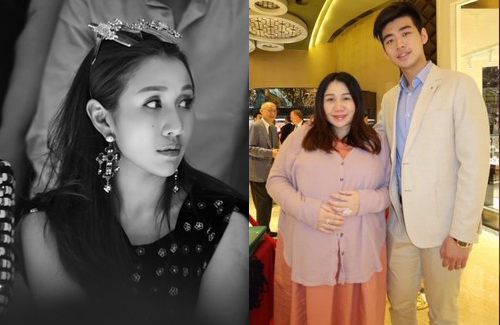 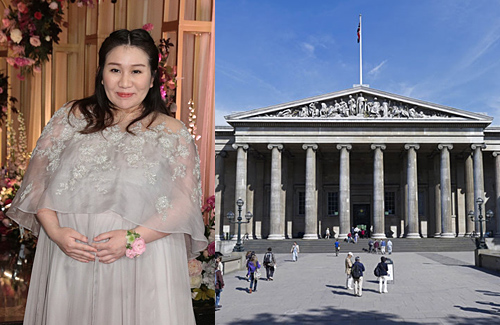 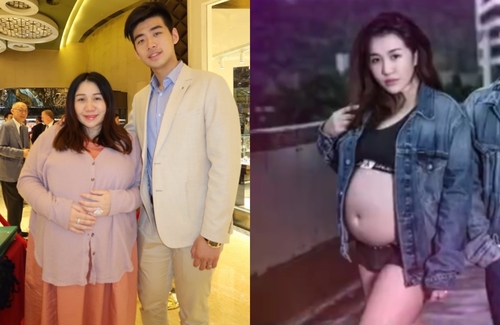 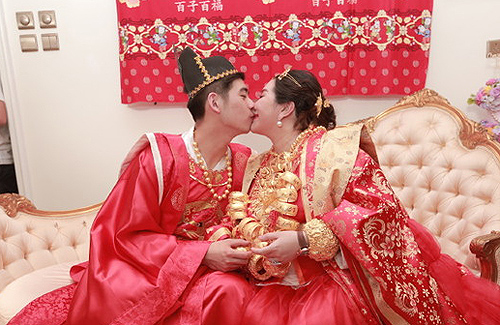