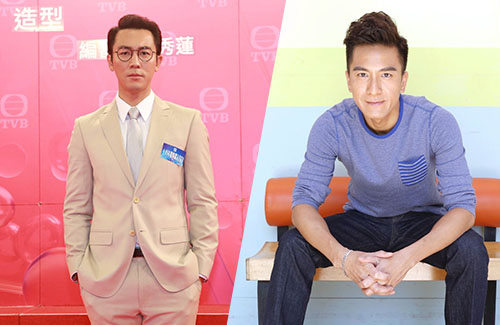 The production of Forensic Heroes IV <法證先鋒> has been in the rumor mill for quite a while now, and when producer Mui Siu-ching (梅小青) shared a cryptic social media post about doing research for the show last November, she indirectly confirmed that TVB has already green lit a fourth installment.

Following Producer Mui’s “confirmation”, news sources started reporting that TVB was in talks to cast Kenneth Ma (馬國明) and Joey Meng (萬綺雯) in the lead. However Joey, who is currently on an acting hiatus, appears to be no longer in the running. 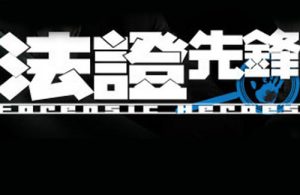 Earlier this month, it was reported that TVB has booked Shaun Tam (譚俊彥) as the second male lead, while Selena Lee (李施嬅) and Jacqueline Wong (黃心穎) are booked for female leads. This story has since changed, however—when curious netizens reached out to Producer Mui about the cast, the producer said Kenneth would not be on the show.

Many Kenneth fans were disappointed to hear that their idol was booted out and called out TVB for mistreatment. A source then reported that Shaun, who is rising in popularity, will now carry the show without another male lead.

Kenneth’s fans aren’t the only disappointed viewers. Many netizens who have been followers of the Forensic Heroes franchise pointed out that the show has always had multiple leads with a star-studded cast. Having only three leads would put Forensic Heroes IV as the weakest show in the franchise. Many netizens also agreed with Kenneth’s fans, believing in the mistreatment theory. Others believed that Kenneth stepped down from the show after hearing that Shaun would be made first lead.