With some big name comebacks, veteran returns, and perhaps a goodbye, TVB’s upcoming year is looking to be more promising than the year before it. Here are five of the most anticipated TVB dramas for 2019. 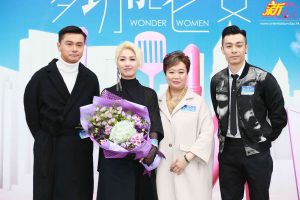 Starring award-winning singer-songwriter Miriam Yeung (楊千嬅) in her big TVB comeback, Wonder Women tells the story of Lam Fei (Yeung), a “multi-functional” housewife happily married to her successful husband Sheung Kim-hung (Raymond Wong 黃浩然). The happiness doesn’t last long, however—after it is discovered that her husband had been unfaithful, he leaves for Mainland China, leaving Fei to raise their son on her own. She rents out a part of her apartment to the young and wealthy Wing Ho-tin (Pakho Chau 周柏豪), who becomes her biggest support when she decides to start her own business. As life seems to settle down for Fei, Kim-hung suddenly comes back into her life, vying for her heart again. 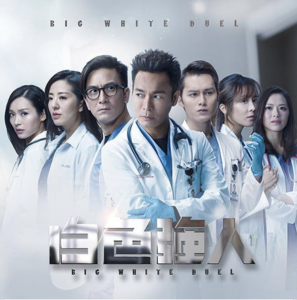 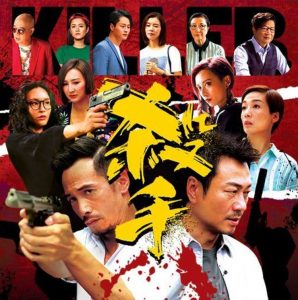 Once known as the King of Killers, Victor (Wayne Lai 黎耀祥) lost his former glory in a case that killed his wife and blinded his daughter. Zero (Moses Chan 陳豪) is the underground’s new hitman star, having succeeded in multiple contracted killings. However, he bears the burden of needing to avenge the death of a friend. The two hitmen meet upon chance, and they discover that they have a common enemy—the Taiwanese triad boss Or Ching-hung. But just as one chapter is finished, another starts again, and both Victor and Zero find themselves in a dog eat dog world, where even hitmen are in danger. 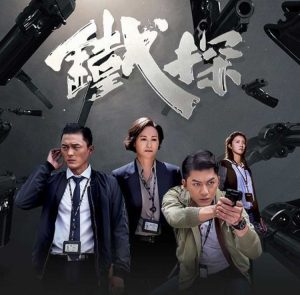 The Defected has all the elements that Hong Kong film excels in—a crime thriller, featuring a recovering former undercover with PTSD and an ambitious superintendent who wants to control Hong Kong with an iron fist.

It stars Benjamin Yuen (袁偉豪) as the undercover (UC) Jadrien, who miraculously survives a bullet to the head after he attempts to save another’s life. The shooter turns out to be Bingo (played by Philip Keung 姜皓文), another UC, who was formerly under Chief Superintendent Maggie Man (played by Kara Wai 惠英紅). Due to disagreements with Chief Superintendent Vincent Kan (played by Shek Sau 石修), Maggie betrays Bingo, leaving Bingo to to turn his loyalty to the triads. However, Bingo’s camaraderie for his fellow cops never strayed, and Jadrien becomes a chess piece in an internal police war. 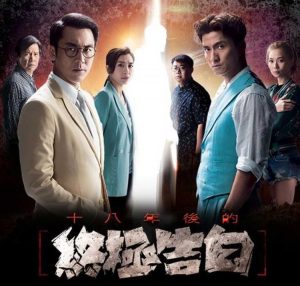 18 years ago, a silly fight led to the death of one among seven childhood friends. 18 years later, the friends are already leading separate lives, with successful careers and new families. The body of their deceased friend suddenly appears, and the friends have to once again face their past.