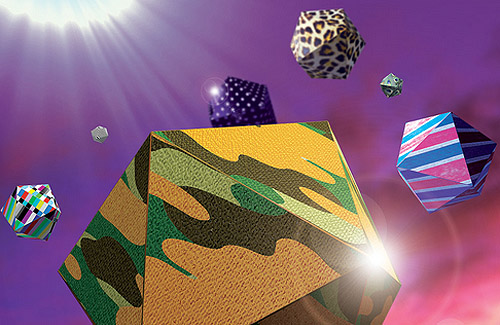 TVB announced details to its “Unleash Your Creativity” <2014打開創意天空> project at a press conference held yesterday. Facing declining ratings and harsh criticism over the quality of its television programs this year, TVB hopes to source fresh ideas from the public and put it to production.

Asked if Hong Kong’s two new free-to-air stations have prompted TVB to start the project, Peter Au admitted, “It did urge us, and we want to increase our competitive power. Other countries already have similar projects.” He then added, “The creative industry is shrinking and there aren’t many successors. We need more time to cultivate them!”  Many acting and music industry personnel attended the press conference to support the initiative.

Encouraging Hong Kong’s creative minds to help TVB’s competitiveness in the international market, TVB will begin accepting program proposals from January 22 through March 31, 2014. Genres and programs of all kinds are accepted, but submissions must abide by Hong Kong’s broadcasting guidelines. It is encouraged that the new ideas are sustainable and extendable, with programs that appeal to younger audiences being preferred.

The proposal must include a detailed introduction of the idea, its main subject matter, a summary of contents, a message, a filming format, its feasibility, and an estimated production budget. Proposals can be written or recorded in video. Accepted proposals will be approved for a pilot episode, which will be aired during the summer time on TVB’s J2 channel.