Vincenzo opened with panoramic shots of Italy’s beautiful vineyards, transporting viewers far away as the story of Song Joong Ki‘s mafia lawyer unfolds. Because of the utterly realistic effects, many viewers thought that the cast flew to Italy before travel restrictions were in place for the pandemic. 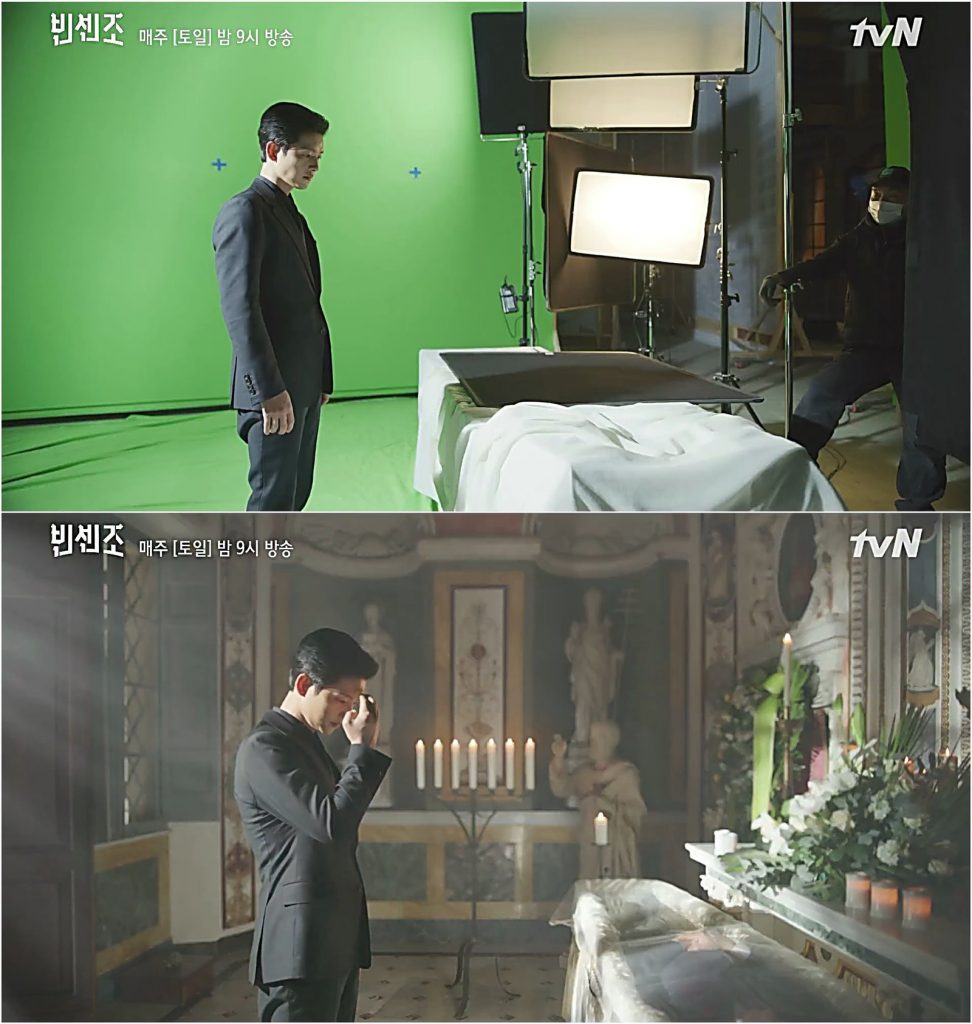 In a just released behind-the-scene clip, it was disclosed that the background scenes in Italy were actually rendered through CGI effects. Joong Ki was seen filming in front of a green screen while using some basic props in all of the Italy scenes. 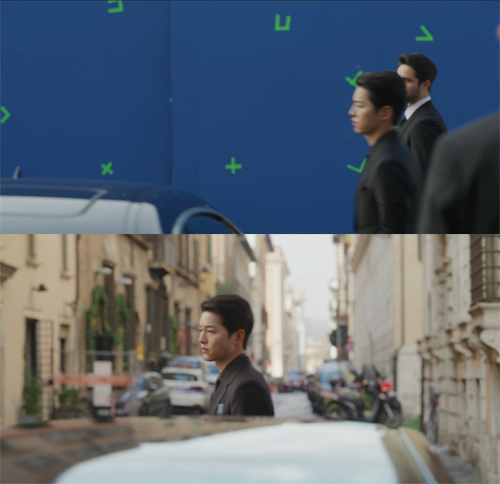 Many viewers commented that despite the green screen and not having the actual scenery as an anchor, Joong Ki’s acting skills were very natural. It was obvious that he devoted his concentration to let his character’s emotions come through.

Although Vincenzo heavily depended on CGI for the backdrops in Italy, the effects looked so realistic that it rivaled high-budgeted movies. 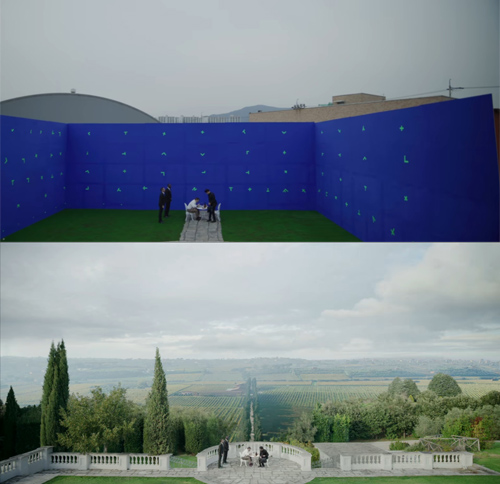 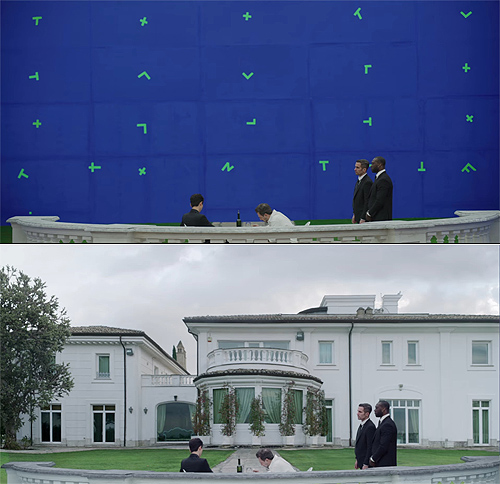 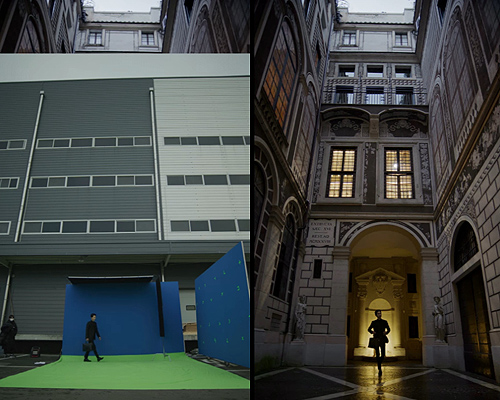 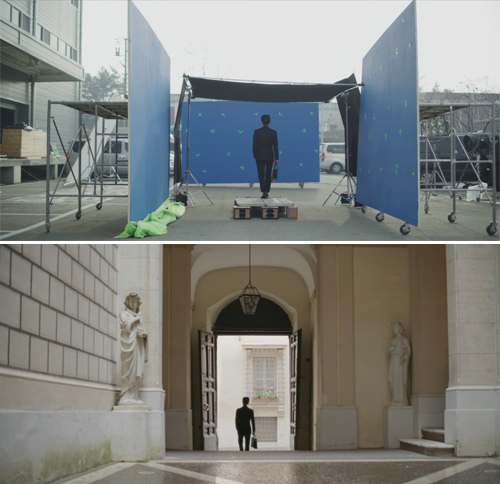 His parents dressed Song Joong Ki like a girl in his childhood because they really wanted a daughter.

Vincenzo exacts brutal punishment against his enemies in the finale.

Photos from his college days show that Song Joong Ki’s looks are all natural.

Song Joong Ki and Jeon Yeo Been discuss the distinctive personalities of their characters in “Vincenzo”.