TVB actor and Mr. Hong Kong 2010, William Chak (翟威廉), admitted that he has chosen a “sexual partner-only” lifestyle for the past seven years after breaking up with actress Toby Chan (陳庭欣), and does not have the desire to get married.

William’s confession follows speculations that he has been cheating with multiple female celebrities. Earlier, singer Karene Mak (麥貝夷) denounced her ex-boyfriend for having too many sexual partners. She also alluded that her ex-boyfriend cheated on her with her best friend, Hiromi Wada (裕美). Although Karene did not pointedly name who the ex-boyfriend was, rumors abound that the man in question is William. Hiromi has already stepped up to deny the allegations, and William also clarified that he was not involved with either female celebrity.

Not a Sex Addict 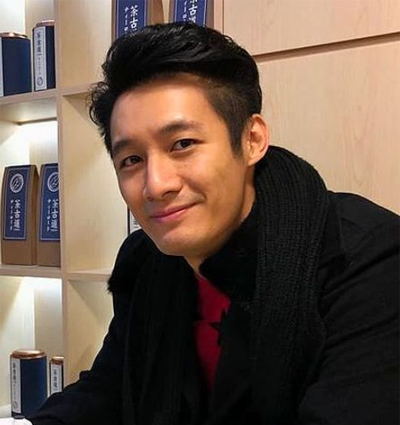 William said his sexual partners do not include anyone from the entertainment industry. Although his choice of lifestyle may be questionable by others, the 36-year-old actor insisted that he has always remained forthcoming about his expectations.

“This sort of lifestyle is really quite normal, and is nothing out of the ordinary. As for being a scumbag, I feel that scumbags are those who make promises they cannot keep. I’ve always followed the rules and am grateful to all my short-term partners. It’s about mutual companionship,” he said.

Asked whether he is afraid whether others will perceive him as a sex addict, William said firmly, “I am definitely not a sex addict.” He said that sex does not take up a large part of his time. “Maybe not even 20 percent of my time. The majority of my time is spent working, practicing singing, learning new things, and taking care of my sake business.”

When asked how often he would see or visit his partner, William said, “This is not a competition, so I can only say it is a normal part of my life. I don’t specifically recall. If you ask whether it is very often, then it definitely is not!”

William’s choice in lifestyle was a direct impact of his childhood experience, which shattered his faith in marriage. William and his elder brother share the same mother, but have different biological fathers. After William’s mother and his father separated, his mother met a new wealthy boyfriend, thereby raising William and his brother as “wealthy second generations.” Perhaps the lack of a consistent father figure in his life contributed to his current choice in lifestyle. To this, William expressed, “I am an adult now, so there really isn’t a need to say much more. My family and I are all happy right now. All in all, every family has their own issues.” 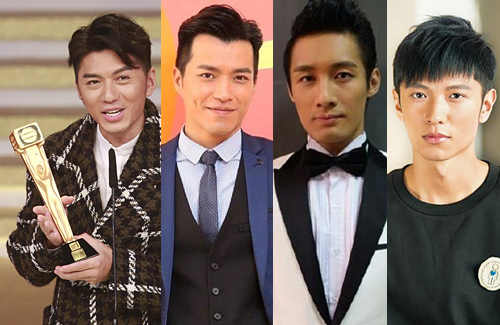 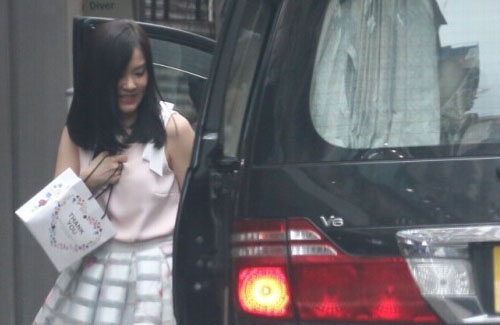 Moon Lau moves into a million-dollar home in North Point Hill, leading to rumors of a wealthy boyfriend. 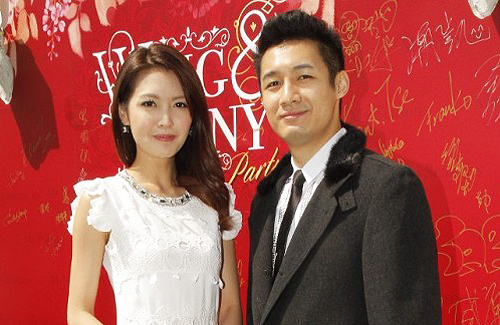 William Chak and Toby Chan allegedly broke up last year but they continue to meet up for friendly dinners. 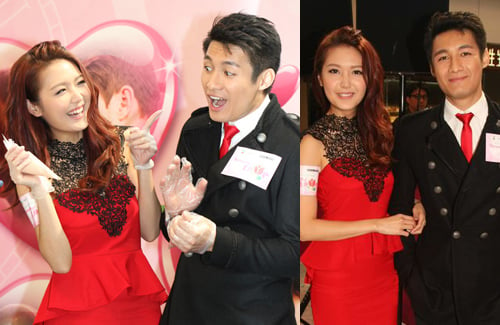 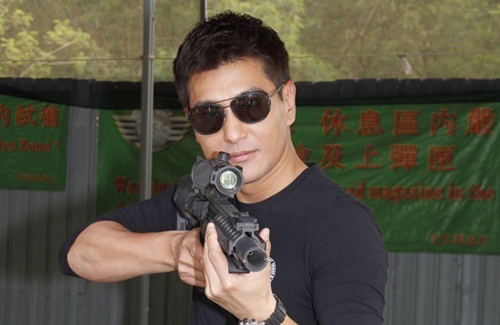 Appearing with a bloated face recently, Ruco Chan has been accused of plastic surgery. 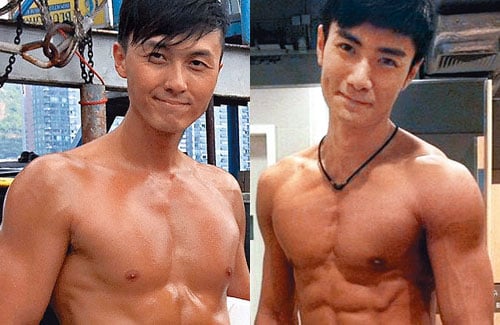 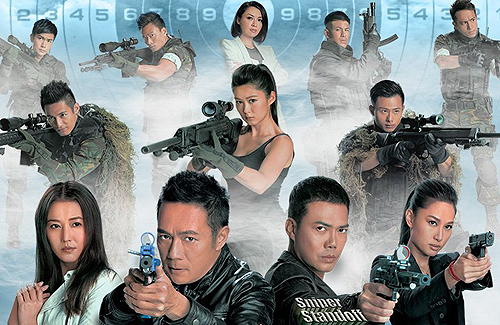 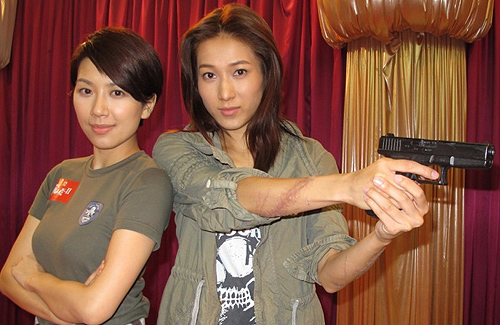 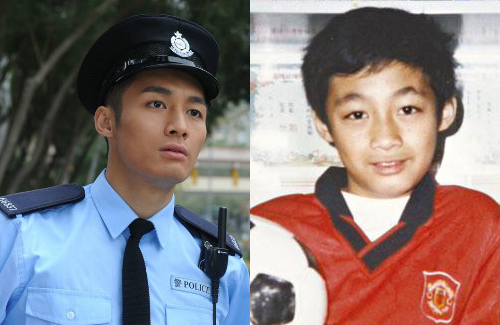 TVB artist, William Chak, reveals that he was a rebel in his childhood. 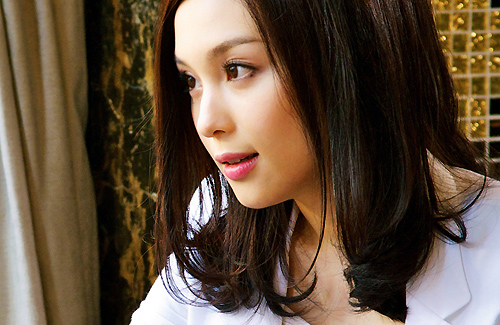 If Oceane Zhu can master Cantonese, she may have a greater chance at fame in Hong Kong.