Although 35-year-old goddess Christine Kuo (苟芸慧) and 45-year-old William Luk (陸漢洋) will hold their wedding on October 19 in Hong Kong, the lovebirds already had a wedding in Canada on September 18. William also admitted the two registered for marriage earlier and is husband and wife legally.

The Toronto wedding was William’s surprise to Christine, as he knew she had intentions to visit her family in Canada prior to getting married since her elderly relatives could not fly to Hong Kong and meet William. Thus, William invited Christine’s family and old classmates to the wedding, and even sought the help of her brother, father, cousin Winnie, and former classmates, Andrew and Tom, whom she has known for over 20 years, to assist him in the arrangement. Knowing that it was his wife’s dream to have a wedding in a castle, William booked the only castle in Toronto for their special day. He successfully pulled off the surprise without Christine finding out until the last minute.

“I thought he was acting very weird, but he has always been like that so I never thought too much about it,” Christine expressed. “It was only on the morning of the wedding that I realized he brought the wedding dress to Toronto. I only thought we were going to take some wedding pictures and assumed that it was the surprise he was going to give me.”

She only realized what the surprise was when they got to the grounds of the wedding. When she saw people whom she hasn’t seen in over 10 years make the trip to attend her wedding, she was very touched. “I was really happy. I can tell William spent a lot of thought and effort to prepare this wedding,” Christine said.

During the wedding, Christine managed to stay composed in the beginning but finally shed tears of happiness while she was reading her vows. However, what moved her the most was when William sang “Nothing’s Gonna Change My Love For You” at the wedding. Christine shared William did a lot of challenging things for her other than the surprise wedding. “William doesn’t know how to social dance, but he purposely went to dancing school with me and even wore leather shoes to practice in,” she said. “Even though he dances very robotically, he was willing to give up his precious image for me, so it’s hard not to feel his sincerity.”

She is not the only one who can see William’s love for her. While dancing with her father, she saw him shed tears. It gave her the sense that her father felt rest assured giving his daughter’s hand to William. 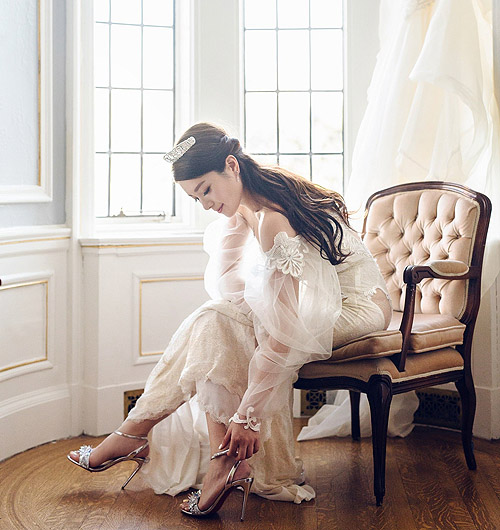 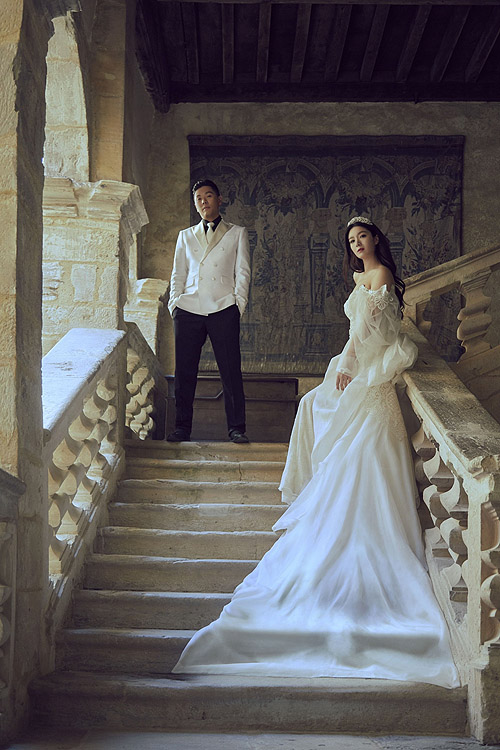 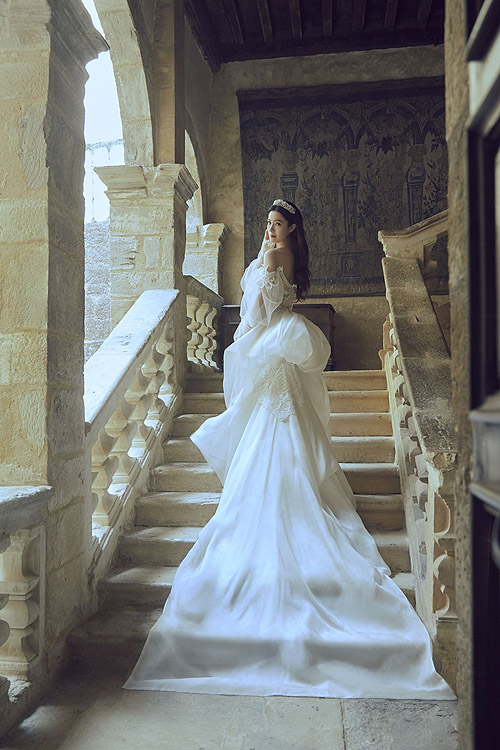 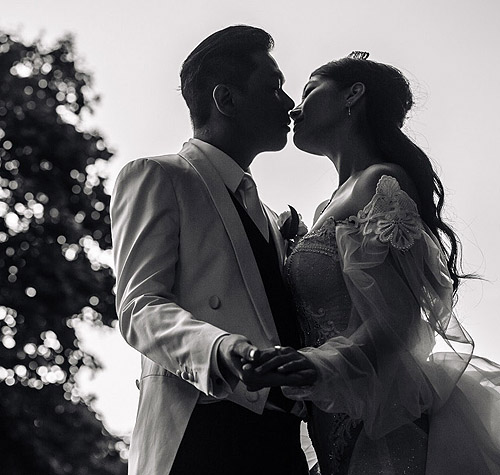